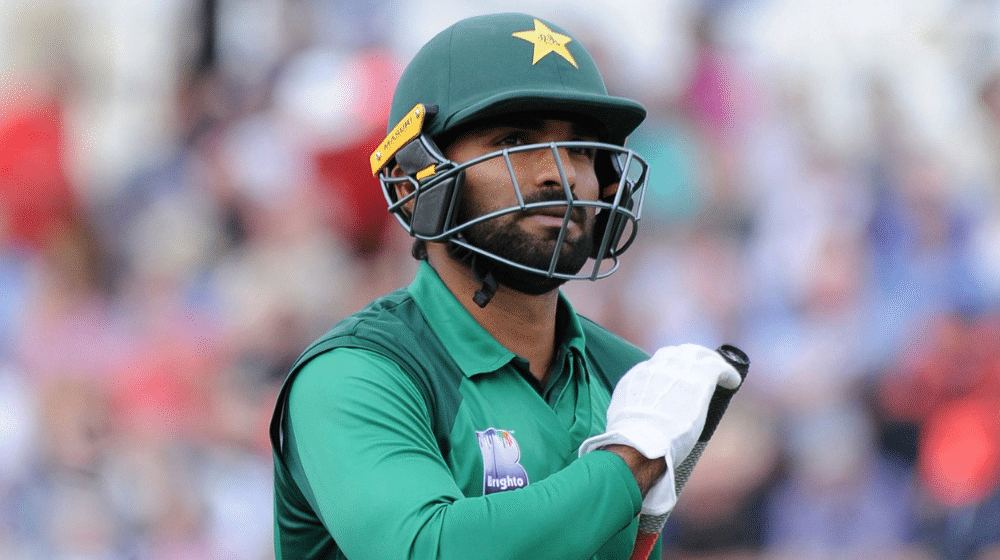 Islamabad United’s star middle-order batsman, Asif Ali, believes that he has not been given a proper chance in the national team to prove his worth. Asif said that his role in the team is to bolster the run rate of the team but he hasn’t been able to do that because he has been sent too late to bat.

Asif said that he has the ability to create a similar impact as Jos Buttler, Glenn Maxwell and Andre Russell do for their team but he needs to spend more time in the middle to deliver similar results.

“If you give freehand to players that you will play all the matches [then results would be better] but if we can’t perform in one match then we don’t know whether we will play the next game or not,” Asif said

“I get only a few overs to play but on social media, they would say like Asif has only made 10 runs in three matches but people don’t take into consideration that I only got the last few overs to play. It’s the same case with every other player. If you trust someone, then give him a proper chance,” he added.

The 29-year old said that the people need to understand his role in the team and play him according to his strengths as he can be a match-winner. He said that players like him are a gamble for a team and they must stick with them to get positive results.