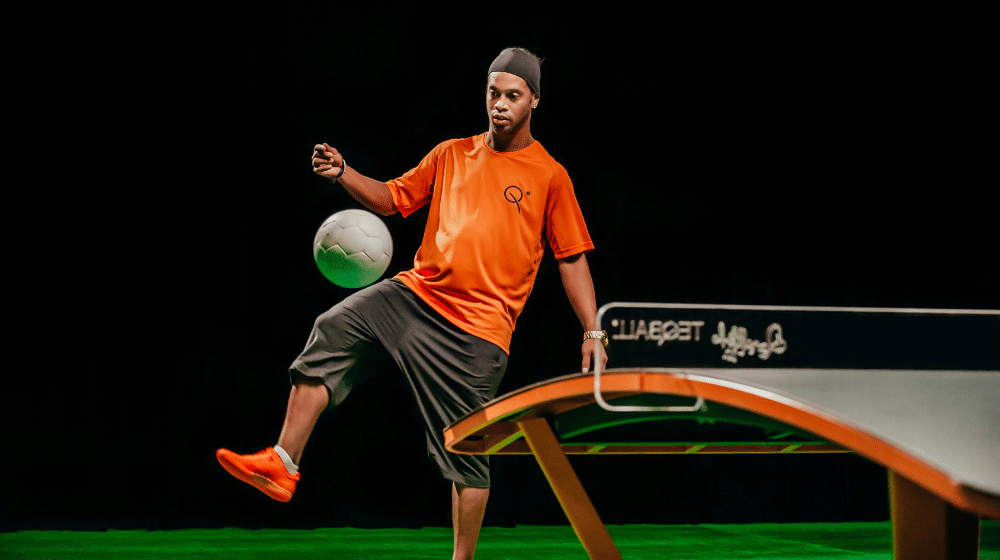 Two-time FIFA World Player of the Year, Ronaldinho, is set to visit Pakistan in the next few months to promote Teqball. Ronaldinho and his brother have been influential in promoting the new sport in his home country, Brazil, and the duo is responsible for forming the official Teqball federation in the country.

Teqball was invented in 2012 by three Hungarian football fans, where they combined the sport of football and table tennis. The sport is played on a carved table with the players allowed to touch the ball with any part of their body except the hands and arms.

Here’s Everything You Need to Know About UEFA Euro 2020

Ronaldinho, along with many other football stars such as Ryan Giggs, Nicolas Anelka, Robert Pires, and David James, toured Pakistan nearly four years ago to promote football in the country. They played an exhibition match in Lahore, which garnered the interest of thousands of football enthusiasts in the country.