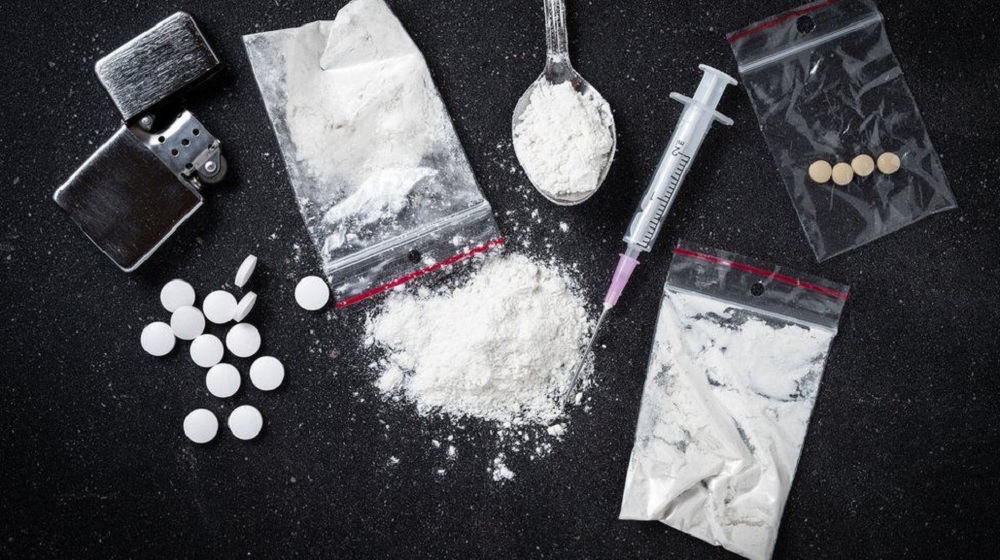 The announcement by Punjab Police to sack officers for drug abuse has become a concern for several Rawalpindi police officers as they fear that their drug test might come positive because they take steroids for different reasons.

According to the details, several police officers use tranquilizers, some other medicines, and smoke as well which has created a fear amongst them that their test results could return positive and they would have to face departmental action.

The Inspector-General of Police (IGP) Punjab, Inam Ghani, gave the orders to complete the drug profiling of policemen within two weeks.

However, a number of lower-rank police officers and officials said that before launching this campaign, there was no awareness drive run, thus they are fearful for their test results.

Meanwhile, according to a senior police official, the purpose to conduct drug testing is solely to identify police officers who are addicted to hashish, opium, heroin, ice-meth or alcohol, adding that if test results of policemen return positive due to their usage of medicinal drugs they would be asked to provide doctors’ prescription or their medical history will be taken into account.