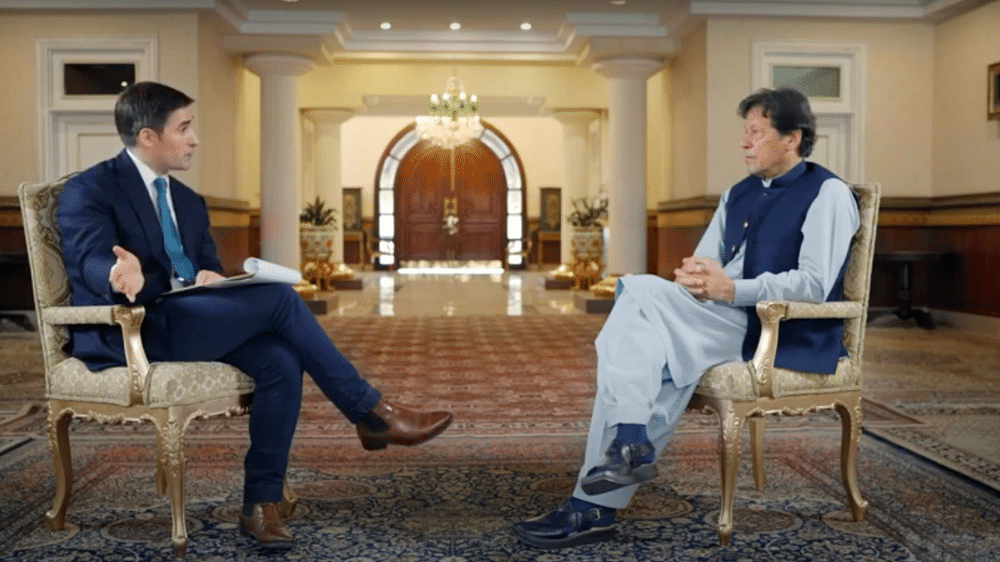 In order to serve its agenda, HBO edited and cherry-picked from Prime Minister Imran Khan’s complete answer when asked to state the reasons behind the rise in sexual violence in the country.

PM Imran’s detailed interview with HBO Axios was released on Monday following which the premier was widely criticized for being a rape apologist based on the manipulated interview.

Govt and Facebook Partner to Fight COVID-19 Misinformation in Pakistan

In the edited interview footage, the host asked PM that if he thinks what women wear has any effect on the temptation that leads to a surge in rape cases? To which the PM replied, “We don’t have discos here, we don’t have nightclubs, so it is a completely different society, way of life here, so if you raise temptation in society to the point and all these young guys have nowhere to go, it has consequences in the society.” “If a woman is wearing very few clothes, it will have an impact on the men, unless they are robots. I mean it is common sense.”

Prime Minister Office (PMO) has released its own footage of the interview in which PM Imran gave a detailed narrative and solutions to tackle the rising sexual violence in the country.

Here is the complete exchange between the PM and HBO host on the issue of sexual violence in Pakistan.

Broadcasting only 13 minutes of cherry-picked words from an interview more than 80 minutes long distorted the entire context and is certainly an example of shoddy journalism on HBO’s part.