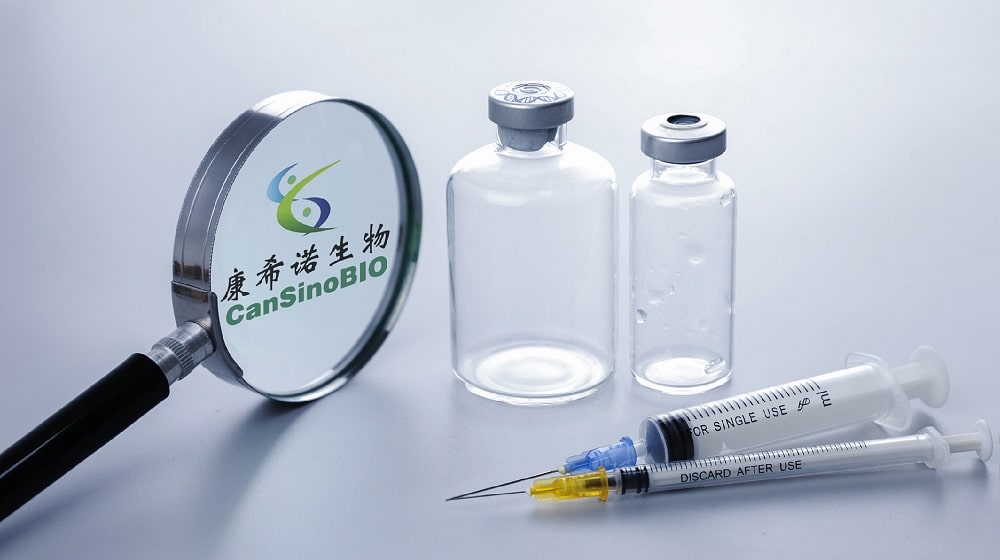 After six months of volunteering for the third phase of CanSino vaccine trial, thousands of Pakistanis are yet to hear anything from CanSino Biologics, NIA or the local partner hospitals.

The trouble is that half of the participants received the actual vaccine while the remaining half were given the placebo shots, and since the trials were double-blinded — thousands of Pakistanis don’t know if they were given the actual jabs or just saline water.

After several months of the vaccine shots, and repeated inquiries with the hospitals where they were inoculated, trial participants can’t even opt for government vaccination since they don’t know if they are already vaccinated against COVID-19 or not.

The hospital’s indifference has left these participants feeling stranded and ignored, besides facing an acute health and life risk.

In October last year, five local Pakistani hospitals began the phase 3 trial of the Chinese COVID-19 vaccine CanSino. Local hospitals invited people to volunteer for the trials and ‘help fight the pandemic that has infected and killed millions globally’.

At the time of administering the trial vaccine last year, the hospital administration was promising the participants that results will be unblinded before the commercial rollout of the vaccine. In fact, they were told that the participants who were given placebo shots will be contacted and inoculated before anyone else in the country.

Fast forward six months — or more for some — CanSino and their local partners failed miserably to unblind their results — while the same vaccine has already rolled out commercially. Even Shifa Hospital itself is selling the single-shot vaccine for Rs. 4,250 per person.

Not hearing from the hospital so far, thousands of participants are completely unsure of what they should do next to stay protected amid the third and most dangerous COVID-19 wave yet.

“I volunteered for the phase 3 CanSino trial at Shifa and risked my life to help in the development of a vaccine,” a trial participant tells ProPakistani. “The hospital is yet to tell me if I was given the real vaccine or not. I really don’t know what to do and regret to have participated in the first place.”

“I feel snubbed by the vaccine company,” tells another participant. “At the time of registering for the trial, I was told by the hospital that in case of a placebo I will be given the actual vaccine before anyone else. But it’s been three months since the vaccine is available in Pakistan and no one has contacted me for anything yet.”

“I’m not sure whether I should go for a government offered vaccine or not, this hospital has left me nowhere and isn’t telling me what to do.”

Volunteering for such a crucial vaccine trial, especially when the virus was killing and infecting people by the hundreds in Pakistan, was the biggest favor these participants could do to the vaccine makers, and the country.

An email sent to CanSino biologics remains un-responded while hospitals are also not taking any liability on their part and contest that NIH had nominated them for the trials and hence any questions should be asked from NIH, which itself is clueless on what exactly is going on.

In the end, it is the participant who risked his/her life, (maybe) for nothing!