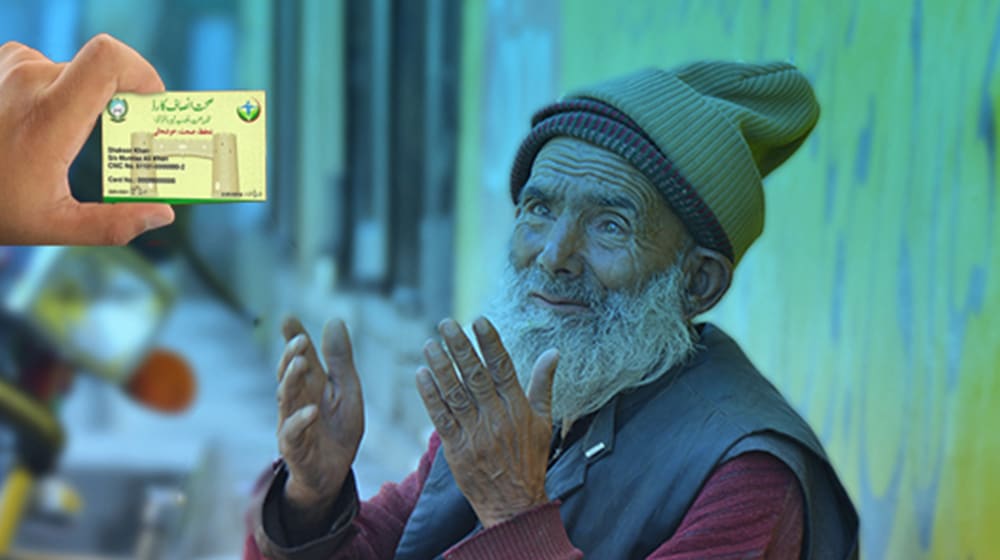 Under the proposed law, which is currently being examined by the law department, the government will continue to provide basic healthcare services to the citizens of Khyber Pakhtunkhwa.

So far, almost 300,000 citizens have received healthcare coverage under the Sehat Sahulat Programme at both state-run and private hospitals. As per reports, more than 2,000 patients are admitted per day to hospitals and receive treatment under the subsidized model of the healthcare program.