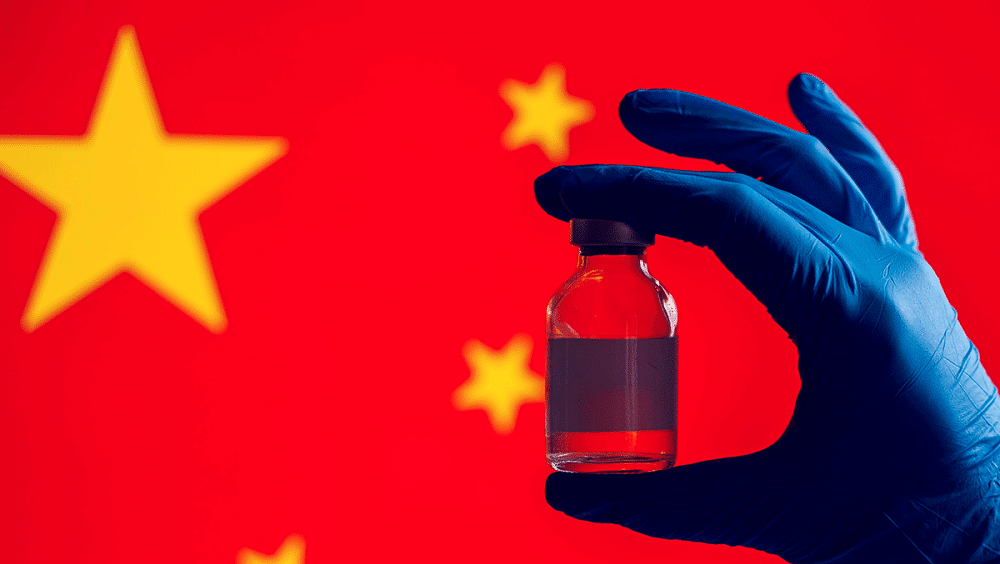 National Command and Operation Centre (NCOC) has revised the guidelines regarding the gap between the initial and booster doses of Chinese COVID-19 vaccines of Sinovac and Sinopharm for the second time in less than 24 hours.

The guidelines have been revised in order to avoid confusion and chaos at Mass Vaccination Centers (MVCs) across the country.

Yesterday, NCOC announced to increase the gap between the two doses of Chinese vaccines to 6 weeks. Previously, the NCOC had fixed a gap of 3 weeks between both doses of Sinopharm and 4 weeks for Sinovac.

According to the latest revision, citizens who have received the first doses of either Chinese vaccine before 21 June can go to their nearest MVCs to receive their second doses.

Test for Driving License is Becoming a Lot Tougher Soon

Whereas, citizens who have received the first doses of either vaccine after 21 June will be administered the second doses after an interval of 6 weeks.

Healthcare experts have said that two doses of the Coronavirus vaccines are administered typically three to four weeks apart. However, studies have shown that there is no harm in extending the gap between doses to six to seven weeks.