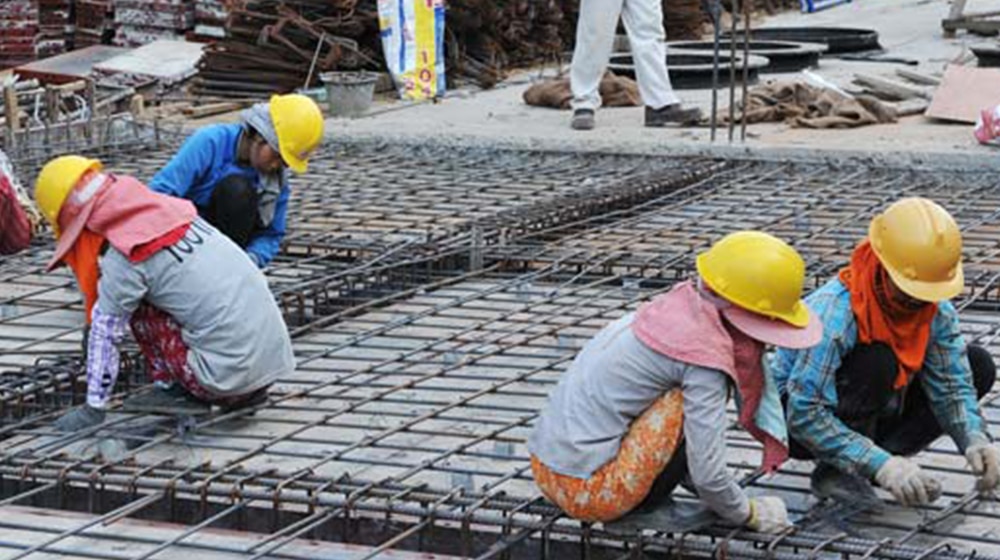 Routinely ranked as one of the “happiest countries on earth”, Finland also has an aging population with an ever-looming labor shortage.

But, despite various regulations, Finland still welcomes immigrants and their families with open arms and is reportedly in need of a “spectacular number of people to come to the country”, according to the Associated Foreign Press (AFP).

To that end, the Finnish government employs a liberalized “Talent Boost” program under its Ministry of Economic Affairs and Employment, and sends a very straightforward mission statement to the world: “Finland needs more skilled labor”.

The objective of the Talent Boost program is to attract international talent to Finland and to revamp the country’s identity across the planet as a talent magnet.

While the United Nations has ranked Finland as the world’s happiest country for the fourth year running, overseas talent is somewhat reluctant to move there due to the emergence of anti-immigrant sentiment and the unwillingness of locals to employ outsiders.

Also, in retrospect, many foreigners have reportedly complained that companies and firms express “a broad reluctance to recognize the overseas qualification and prejudice against non-Finnish applicants”, something which has majorly contributed to the ever-growing labor crisis in the country.

The only way for Finland to attract more immigrants for its labor force is to make sure that the country will be safe, functional, reliable, predictable, unbiased, and welcoming for foreigners who’re looking to work there.

So far, the situation in Finland has improved a bit during the pandemic crisis, but it’s uncertain if overseas labor is ready to relocate yet.

Considering a move to Finland anytime soon? Let us know in the comment section below.