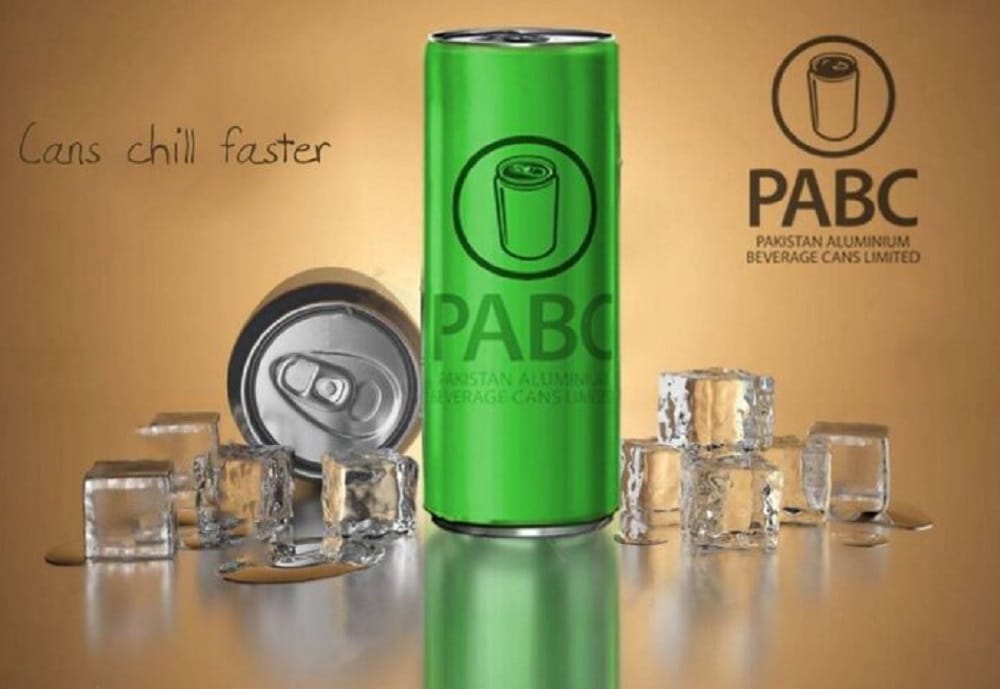 The book-building phase of Pakistan Aluminium Beverage Cans Ltd. (PABC)’s Initial Public Offer (IPO) has concluded with an oversubscription of 3.3 times, the company informed on Wednesday.

The IPO received an overwhelming response from institutional investors and high net worth individuals as the strike price clocked in at Rs. 49/share, 40 percent higher than the floor price of Rs. 35,” country’s only beverage can manufacturer said in a statement. PABC has raised Rs. 4.6 billion in total, making it the second-largest IPO in the Private-Sector.

“The response to the book building has been phenomenal,” said Shahid Habib, CEO of Arif Habib Ltd., Advisor and Book Runner of the Issue.

Several brokerages had issued almost unanimous calls to ‘subscribe,’ which resulted in investor demand amounting to Rs. 10.8 billion against the IPO’s book-building size of Rs. 3.3 billion.

The general public will subscribe to 23.4 million shares (25 percent of the total offer size) on June 29/30 at the strike price of Rs. 49,” the company said.

Azam Sakrani, CEO of Pakistan Aluminium Beverage Cans Ltd., in his statement, thanked the institutions and individuals investors for showing interest and trust in PABC and assured that their investment in the company would yield greater dividends.

The company started its operations in 2017 as the country’s only local manufacturer of aluminum beverage cans.

PABC supplies beverage can to the bottlers of all major carbonated drinks, including PepsiCo and Coca-Cola, in both Pakistan and Afghanistan. Exports to Afghanistan constituted 35 percent of the company’s sales in the calendar year 2020.