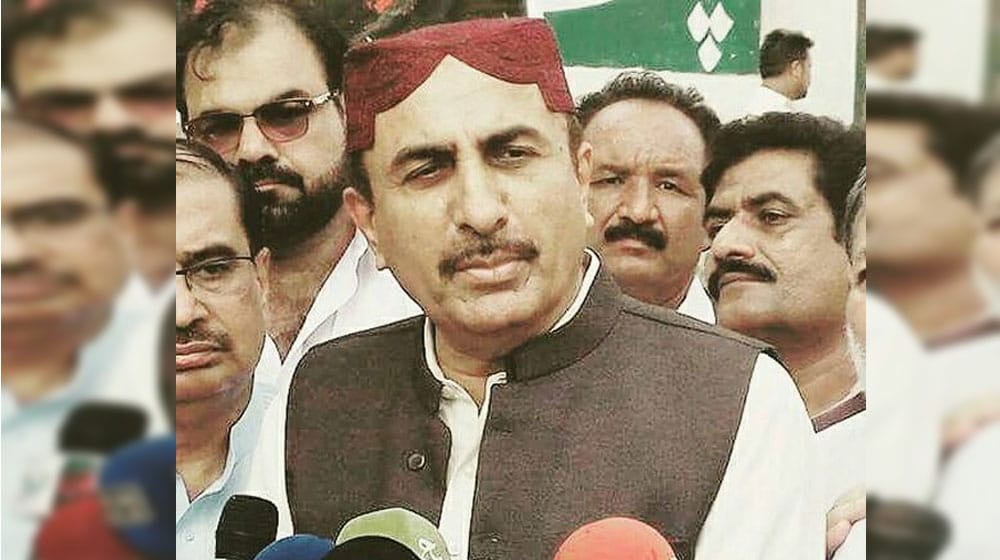 The government of Sindh has opposed the federal government’s decision to mortgage national highways and airports.

The reaction came after the Federal Minister for Information and Broadcasting, Fawad Hussain Chaudhry, informed that the government has decided to mortgage the country’s major airports and road network and issue Sukuk bonds.

He made these remarks while addressing the media after the cabinet’s meeting on Tuesday.

The summary to mortgage government assets for large-scale borrowing through issuance of Sukuk bonds was approved by the federal cabinet, he had said.

Responding to the development, the provincial minister for Agriculture, Ismail Rahu, blamed the federal government for mortgaging the entire country.

“The incompetent federal government had sworn in to destroy the country,” he said, adding that the Sindh government opposes the decision to mortgage national assets such as highways and airports.

The minister said that the masses would not allow the ‘selected’ government to mortgage the expressway, Islamabad Peshawar motorway, Pindi Bhattian, Lahore Section, and Multan International Airport.

“Why are national highways, airports being mortgaged if the economy is growing,” Rahi questioned.

“If the wheat production is record-high, then why is it being imported from outside?”, he asked.