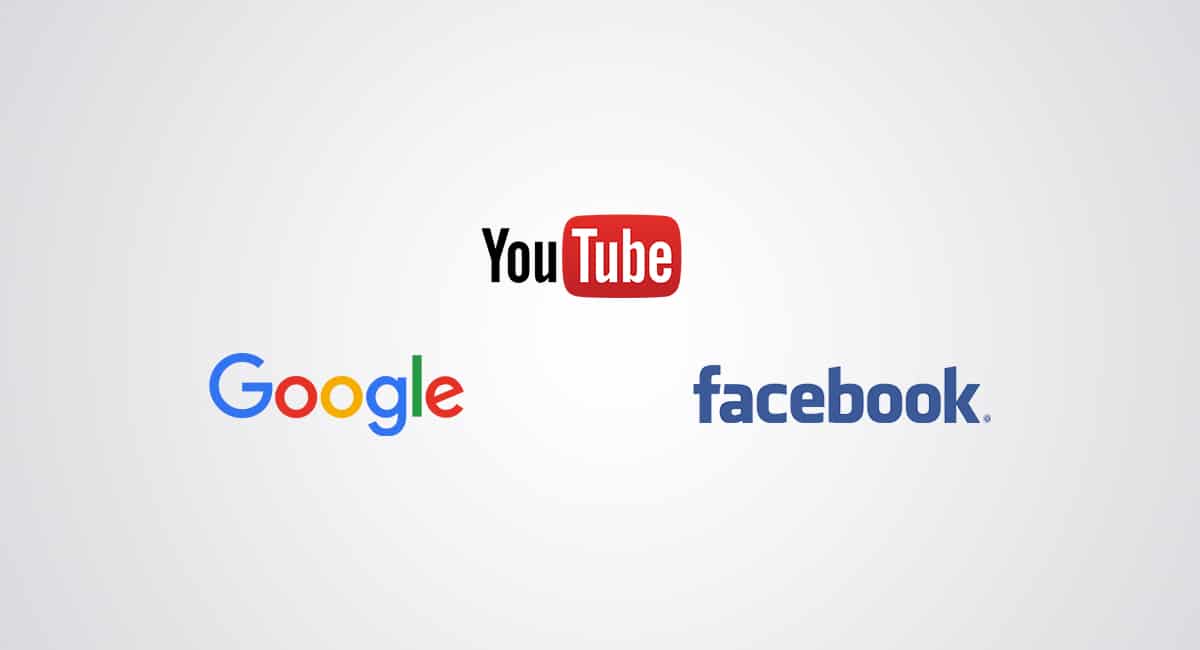 The Federal Board of Revenue (FBR) has warned digital platforms that it will not allow Google, Facebook, and Youtube to operate in Pakistan without payment of taxes.

This has been stated by FBR Member Inland Revenue (Operations) Dr. Muhammad Ashfaq Ahmed during the meeting of the National Assembly Standing Committee on Finance and Revenue held here on Thursday.

During the committee meeting, the FBR Chairman and the Daraz team including Ehsan Saya Managing Director Daraz were blaming each other on the issue of taxation of digital platforms.

Tax Notices Worth Rs. 1.5 Trillion Issued by FBR in Only Six Weeks

FBR Chairman and FBR Member inland Revenue (Policy) stated that it was agreed with Daraz that they would act as a withholding agent and deduct only 2 percent tax from the un-registered sellers. Now they are not honoring their agreement. The FBR has reduced the rate of tax from 17 to 2 percent. The FBR had estimated Rs. 10 billion from the taxation of the digital platform, they added.

Ehsan Saya Managing Director Daraz informed that it is impossible to work as a withholding agent on the behalf of the FBR. We are already sharing data of registered and unregistered sellers with the FBR which could be used for broadening the tax base.

Ahsan Iqbal said that the emerging sectors would crash due to such kind of taxation on digital platforms. They should be given some time

The finance committee requested the FBR to defer the proposal for one year.