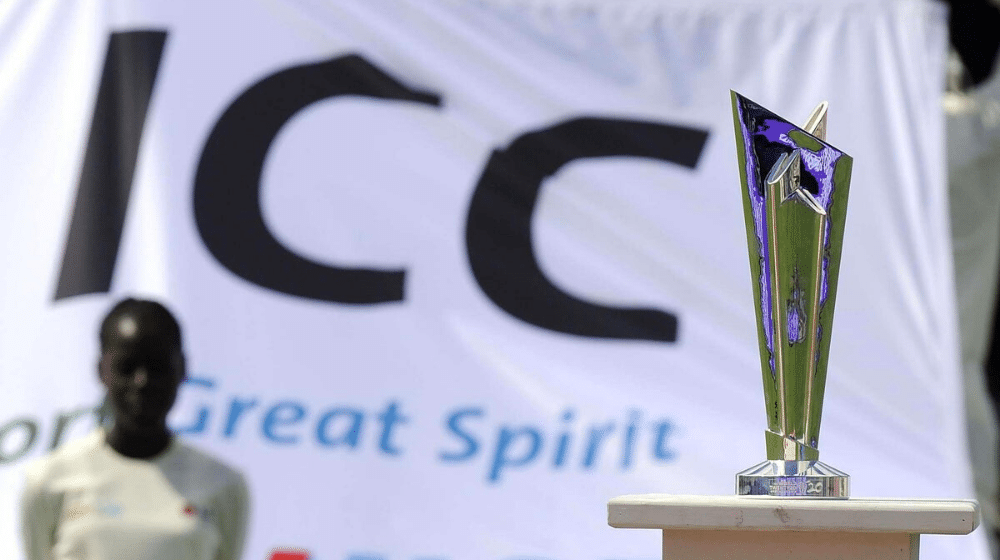 The Board of Control for Cricket in India (BCCI) has decided to shift the 2021 T20 World Cup to United Arab Emirates (UAE) and Oman. The tournament is likely to begin on 17 October, with the final scheduled to be played on 14 November.

Although the official schedule of the mega tournament has not been announced yet, it is highly likely that the tournament will be played between these dates.

BCCI has decided that the tournament will start just days after the final of the postponed Indian Premier League (IPL). The remainder of the IPL is likely to resume from 19 September with the final scheduled to be played on 15 October in the UAE.

Round one of the 2021 T20 World Cup has been divided into two groups, with the fixtures taking place in two venues, one in UAE and the other in Oman. Round one will include 12 matches and the top two teams from each group will qualify for the next round, Super 12s.

Bangladesh, Sri Lanka, Ireland, Netherlands, Oman, Scotland, Namibia, and Papua New Guinea will be the teams fighting for the four spots to enter the Super 12s.

The Super 12s will start from 24 October and will be held in three venues, Sharjah, Dubai, and Abu Dhabi. The 12 teams will be split into two groups, with the top two teams from each group qualifying for the semi-final.

According to BCCI, this schedule will provide ample time for the pitches in UAE to be refreshed and provides a balanced schedule for all the teams involved, including the IPL franchises. The official announcement of the changes is expected to be made within the next few days.