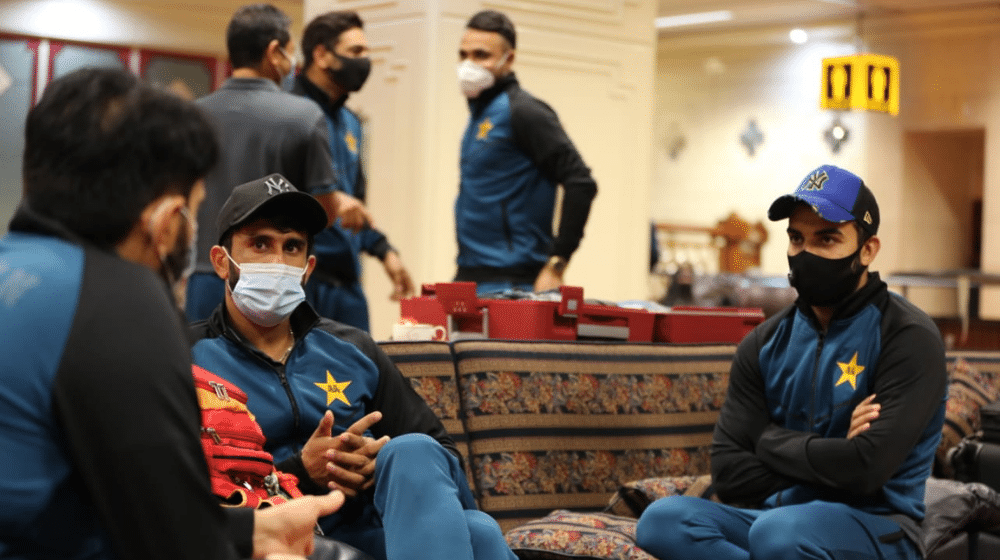 Pakistan men’s national cricket team has departed for Birmingham on Friday, 25 June, via Abu Dhabi on a chartered flight for their tour of limited-overs tour of England. After arriving in  Birmingham, the team will be transported to Derby, where the side will spend three days in room isolation before resuming their training sessions from Monday, 28 June.

During their stay in a Derby isolation facility, the side will also play two 50-over intra-squad practice matches and will head to Cardiff on 6 July where the first ODI will be played on 8 July.

The following is the side’s schedule in Derby:

Here are All the Stats and Top Performers of PSL 2021