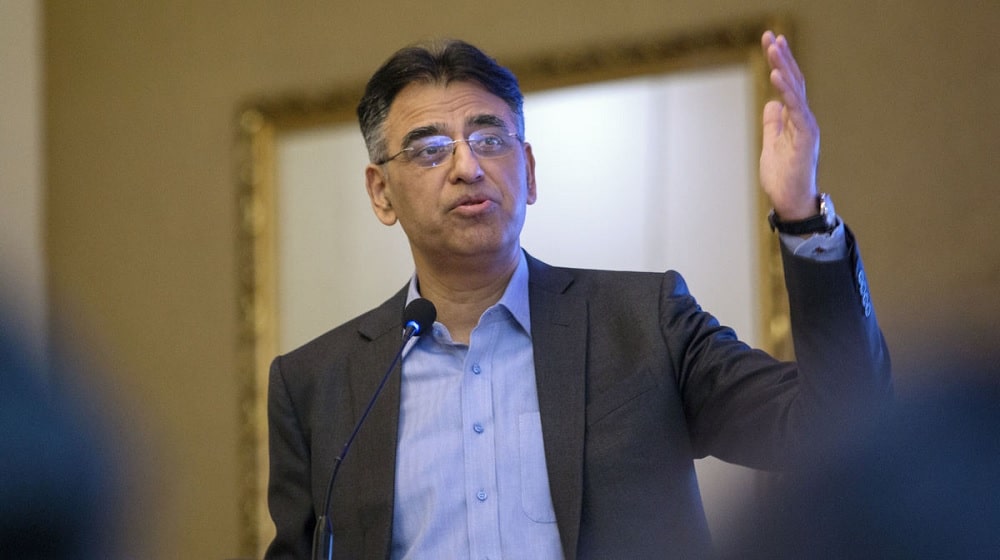 Federal Minister for Planning, Development, Reforms & Special Initiatives Asad Umar has revealed that the National Command and Operation Centre (NCOC) will conduct a meeting on 29 June to discuss in-person examinations, summer vacations, and the promotion of students.

Students in Faizabad had protested against online examinations a few days ago, and the police had arrested a dozen protestors to scatter them.

Federal Minister for Education and Professional Training Shafqat Mahmood had previously announced that the Matriculation and Intermediate examinations would begin after 10 July across the country and that no student would be promoted to the next class without examinations.

He had stated that the “exams for students of classes nine and 10 would be held only for mathematics and elective subjects this year,” and that the O-Level examinations will be conducted after 26 July.