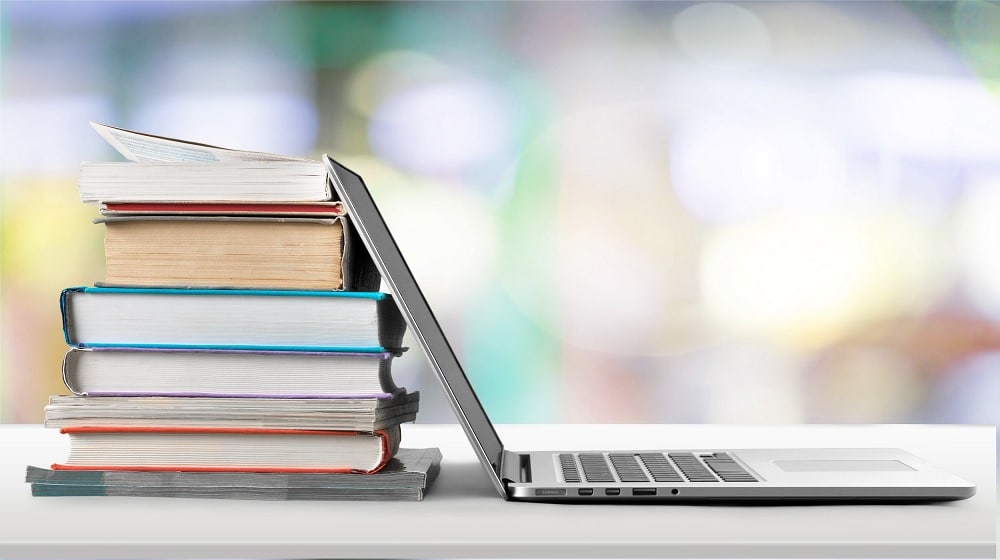 The federal government has allocated Rs. 28 billion budget to the education sector in the fiscal year 2021-22, which is 500 percent more than the budget allocated by PMLN in its last year in government.

According to the Federal Minister for Education and Professional Training, Shafqat Mahmood, this allocation will help in truly transforming the education sector in Pakistan.

Meanwhile, he informed that a flagship project worth Rs. 6.9 billion had been approved by Central Development Working Party (CDWP) for 180 educational institutions to renovate ICT schools.