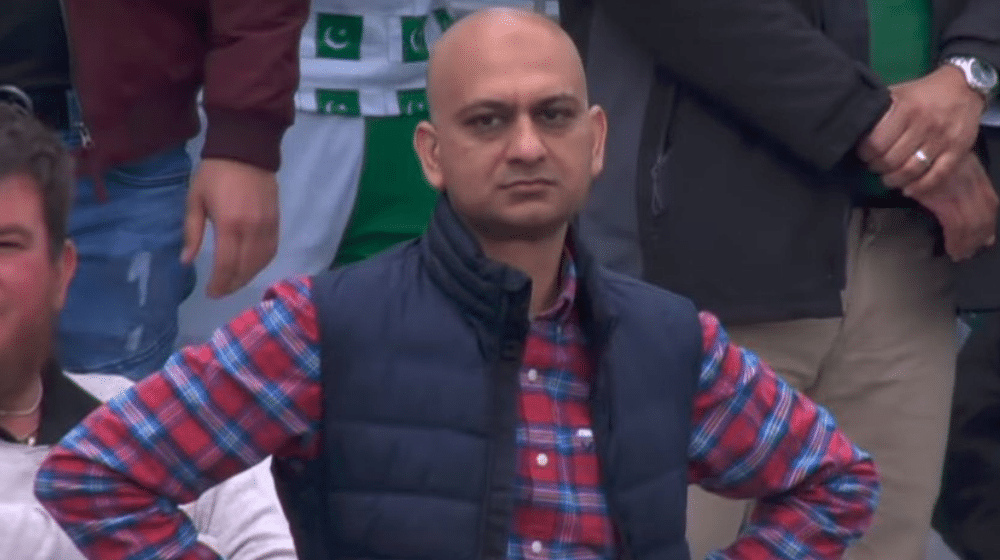 More than two years ago, Pakistan cricket fan, Sarim Akhtar, became an overnight internet sensation as he became the face of the disappointment meme. Sarim’s disappointed face was captured during the 2019 World Cup match between Pakistan and Australia.

As soon as Pakistan cricketer, Asif Ali, dropped an easy catch at third man of Australian batsman, David Warner, the camera panned to Sarim, standing right behind Asif Ali. His disappointed expressions instantly caught the attention of the internet community and just moments after the incident, the disappointed meme went viral.

“After my name was leaked, I got thousands of friend requests on Facebook and my phone was ringing through the night. It went way beyond the cricket space, especially in countries like Uganda, Botswana, Malaysia, and Indonesia. It’s relatable because it fits into any situation that involves an unpopular decision,” Sarim revealed.

Sarim further revealed the humorous side of his popularity. He said that a person in Europe asked him if he could use the picture of Sarim’s face on his credit card as it may prevent him from using it often.