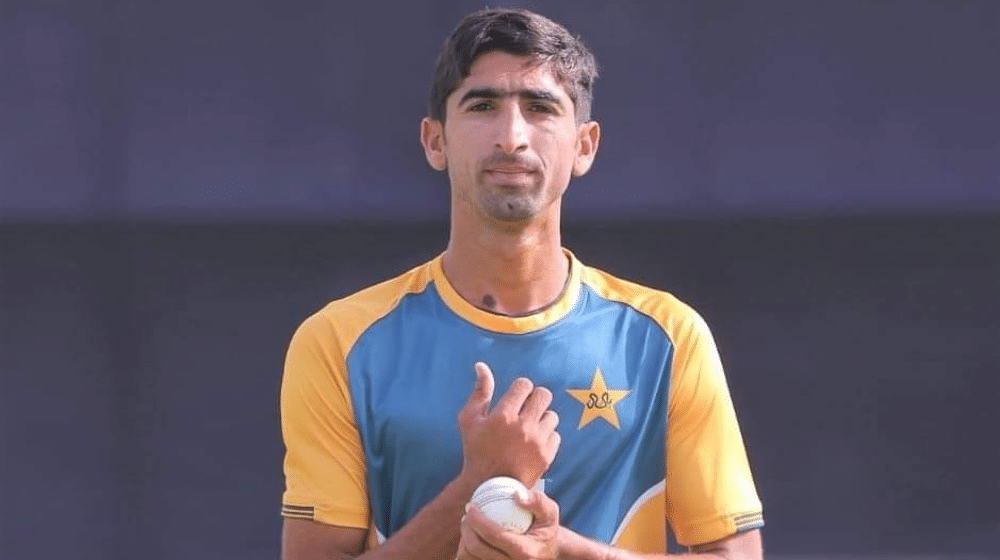 Young pace sensation, Shahnawaz Dahani, revealed that his aim is to win the World Cup for Pakistan and play an influential role in the victory. Dahani said that he wants to become the bowler of the tournament and lead the country to World Cup glory.

Shadab Khan Reveals Why Pakistan Will Win Against England

He has received a lot of praise from the cricketing fraternity, including Pakistan head coach, Misbah-ul-Haq, who called Dahani the future of Pakistan. Dahani said that it is an honor to receive such praise from the head coach of the national team, and he would perform to the best of his abilities to help Pakistan in becoming the number one team in the world.

The 22-year old said that receiving such praise from a legend of the game has boosted his confidence even further and has encouraged him to perform even better.

The right-arm fast bowler said that he has set his sights on the upcoming T20 World Cup and is hopeful of being included in the final squad. He added that he would give his 100 percent whenever given an opportunity.