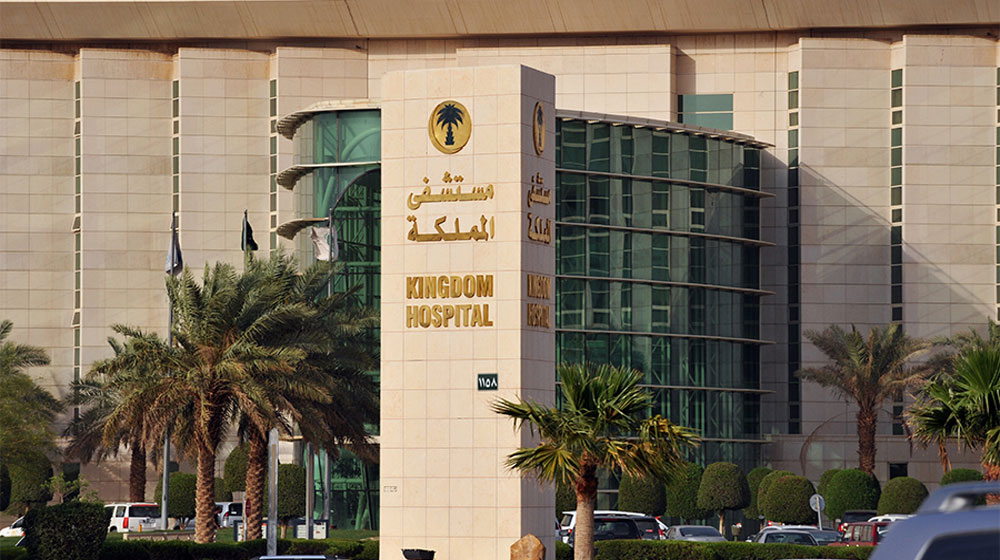 This is a significant development for those aiming to earn a livelihood in the Kingdom of Saudi Arabia (KSA) as it opens new avenues for fresh postgraduates and allows for those who are already working there to upgrade their statuses to ‘consultants’.

Parliamentary Committee is Displeased Due to Low Exports

The SCHS has reportedly accorded accreditation to Master of Surgery (MS) in Orthopaedics, Anaesthesia, Obstetrics and Gynaecology, Doctor of Medicine (MD) in Gastroenterology, and Dermatology, and Clinical Fellowship in Paediatric Ophthalmology from the King Edward Medical University (KEMU).

It has also recognized the Master of Maternal and Child Health program offered by the University of Health Sciences (UHS).

All of Pakistan’s public sector medical universities had approached the SCHS for the recognition of their degrees, but it had only accorded accreditation to the KEMU and the UHS.

Following this development, KEMU now seeks recognition for its other programs as well.

While thanking the SCHS for prioritizing Pakistan’s oldest medical institutions, the KEMU’s Registrar, Dr. Riasat Ali, said, “We are actively pursuing the case and hopefully most of our programs will be recognized in the coming edition”.

The universities’ race to get accreditated had begun on the basis of a misleading report regarding the sacking of doctors following the de-accreditation of MS/MD programs by the KSA and other Middle Eastern countries last year.

It was later revealed that the MS/MD programs had never been recognized by the SCHS in the first place and that there had been no question of de-accreditation at all.