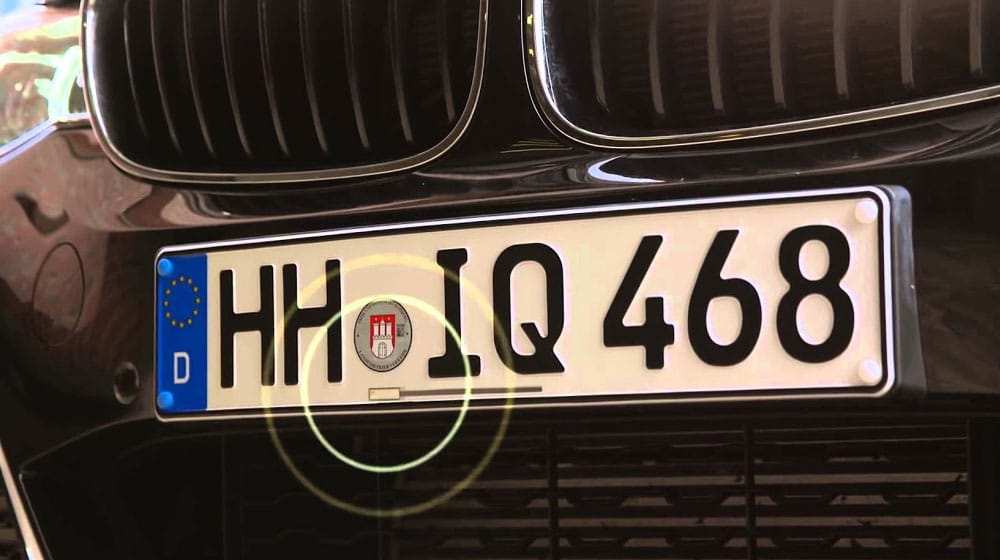 The Sindh High Court (SHC) has rejected a plea seeking withdrawal of an exemption granted by the Sindh government in tenders for state-of-the-art tracking number plates.

The SHC, while rejecting the application of a private contractor against granting exemption in the tender, directed the installation of modern tracking number plates on vehicles in Sindh.

The reserved verdict was announced by a two-member bench comprising Justice Muhammad Junaid Ghaffar and Justice Rashida Asad on Tuesday.

SHC declared that the tender of modern tracking number plates is valid for the subsidiary of the Ministry of Defense and rejected the application of a private contractor against granting exemption in the tender.

The judgment has paved the way for the installation of modern tracking number plates in vehicles in Sindh. The provincial government took the position that making Radio Frequency Identification (RFID) number plates is a sensitive task. Hence, it could not be allotted to any private firm.

Due to sensitivity, the tender was awarded to National Radio and Telecommunication Corporation (NRTC), as these number plates can only be made by the corporation.

Earlier, the public prosecutor had argued that the Sindh government had the power to grant immunity due to the sensitivity of the matter.