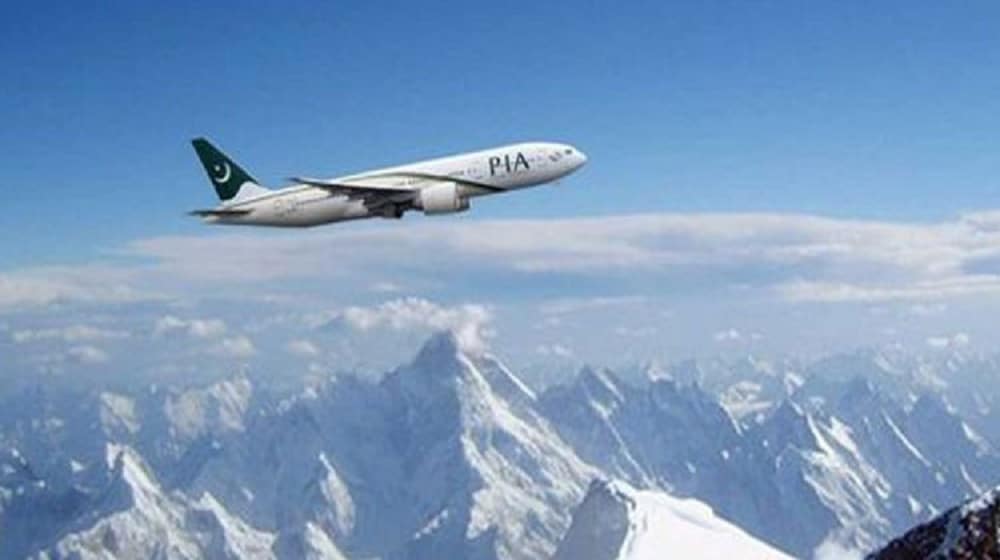 The national air carrier will conduct flights on this route from 7 July onwards.

PIA has also announced a 50 percent discount on the shipment of cherries from Skardu to Karachi, Islamabad, Sialkot, Faisalabad, and Lahore. The new charges on the shipments will be Rs. 150 per kg instead of Rs. 300 per kg.

While PIA already operates flights from Karachi, Islamabad, and Lahore to Skardu, its new flights from Sialkot to Skardu will commence on 3 July.

PIA has also launched Air Safari flights to boost tourism in the country. Its first Air Safari flight had taken off from Islamabad International Airport with 91 passengers on board. The Minister for Power, Hammad Azhar, was also a passenger on the inaugural flight.