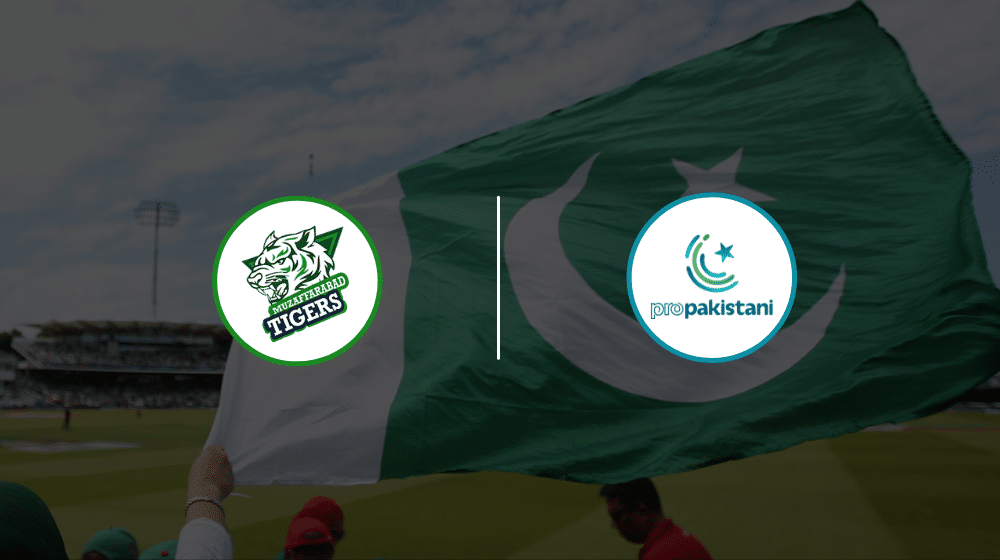 Muzaffarabad Tigers, one of the six franchises of Kashmir Premier League (KPL), has announced ProPakistani as its new digital media partner for the inaugural edition of the highly anticipated tournament.

📣 We are excited to announce ProPakistani as our DIGITAL MEDIA PARTNER for KPL 2021.

The Memorandum of Understanding (MoU) was signed between the two parties in a small ceremony on Friday. 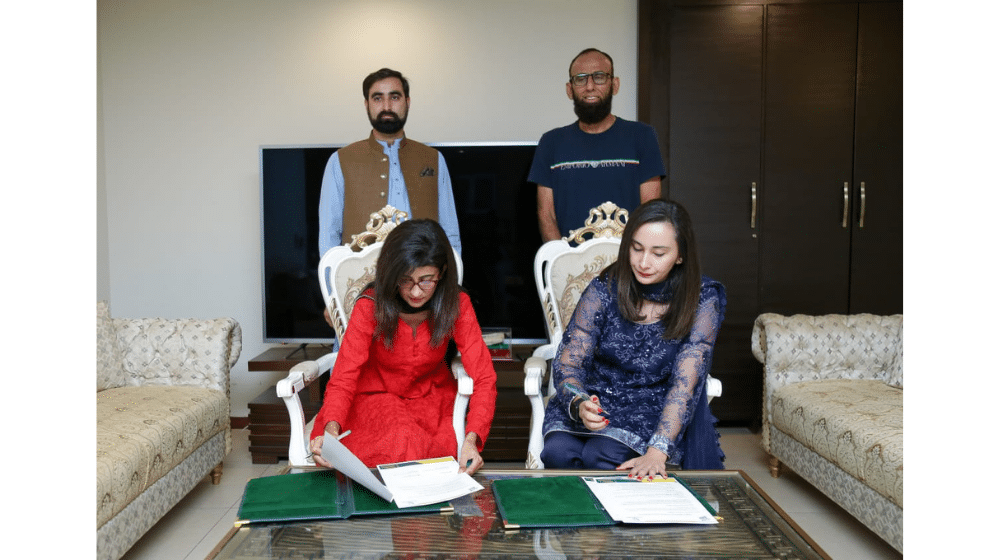 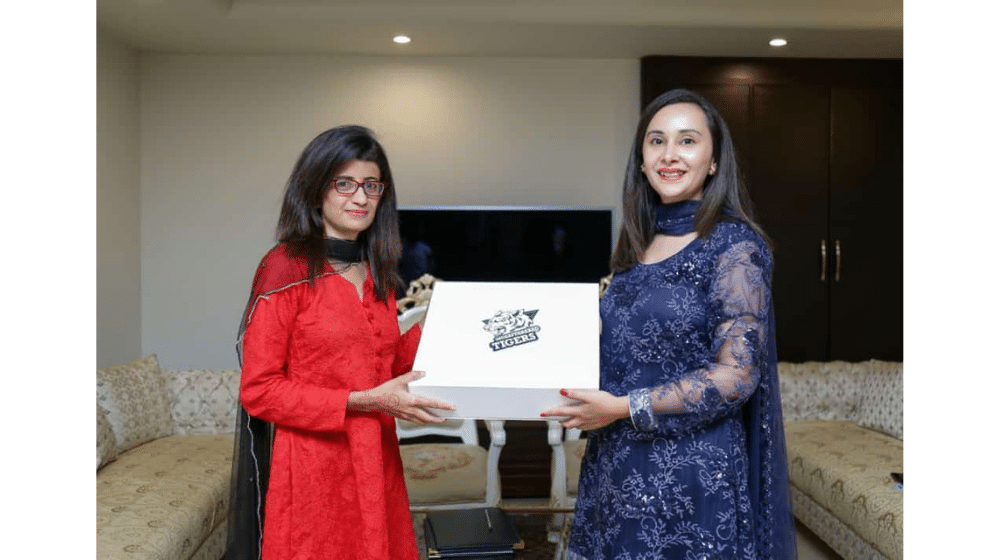 Pakistan’s veteran all-rounder, Mohammad Hafeez, will be tasked with leading the Muzaffarabad Tigers in the inaugural edition of the tournament.

Hafeez expressed his delight at being named as the captain of the franchise and said that it is an honor to be part of such an initiative. He said that this league will provide a great opportunity for the youngsters of Kashmir and hopefully some new gems will be unearthed in the competition.

ProPakistani will be having in-depth interviews and analysis on multiple facets of Muzaffarabad Tigers as they challenge for the title in the first-ever Kashmir Premier League.

The first edition of the tournament is scheduled to be played between 6-17 August in Muzaffarabad Cricket Stadium, with international cricketers such as Shahid Afridi, Mohammad Hafeez, Shadab Khan, and Shoaib Malik set to take part in the mega event.

The draft for the tournament will be held in Islamabad on Saturday, 3 July at 7 pm. All six franchises will be hoping to fill their squads with quality players in their bid to construct a championship-winning side. Muzaffarabad Tigers have the fifth pick in the overseas category of the KPL draft.