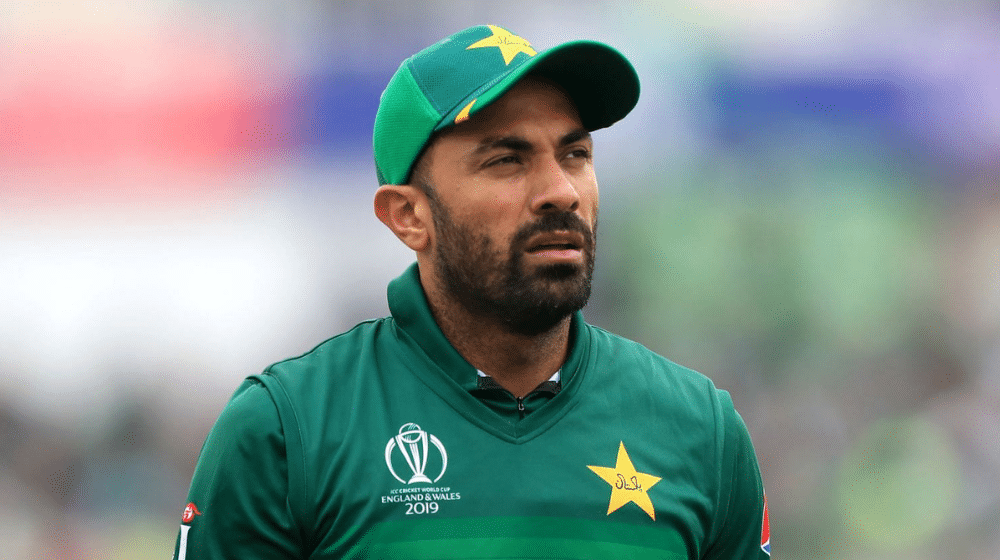 Pakistan’s left-arm fast bowler, Wahab Riaz, has been picked up by Trent Rockets for the inaugural edition of cricket’s latest competition, ‘The Hundred’. Riaz was not picked up by any franchise during the initial draft but he has been roped in as the latest addition in the replacement draft.

Riaz will replace Australian fast bowler, Nathan Coulter-Nile, who withdrew from the competition due to scheduling conflicts.

The left-arm pacer will be one of only two Pakistanis participating in the exciting new tournament. Former international pacer, Mohammad Amir, was the first Pakistani player to be picked up in the draft, he will be representing London Spirit in the first edition of the tournament.

Leg-spinner, Shadab Khan and fast bowler, Shaheen Afridi, were also picked up in the draft but recently withdrew from the competition due to international commitments. Both the players have been selected on the national side for their tour of the West Indies next month.

The 36-year old has not been a part of Pakistan’s national side since last year and it looks unlikely that he will be called up anytime soon. Riaz himself has expressed his desire to make a comeback to the national team and looks adamant to perform in franchise T20 leagues to stake his claim back into the national setup.

Riaz recently captained Peshawar Zalmi to their fourth final in Pakistan Super League (PSL) history but unfortunately, he could not rally his troops to a victory. He finished as the second-highest wicket-taker in the tournament, picking up 18 wickets at an average of 23.44 and an economy rate of 8.97 in 11 matches.