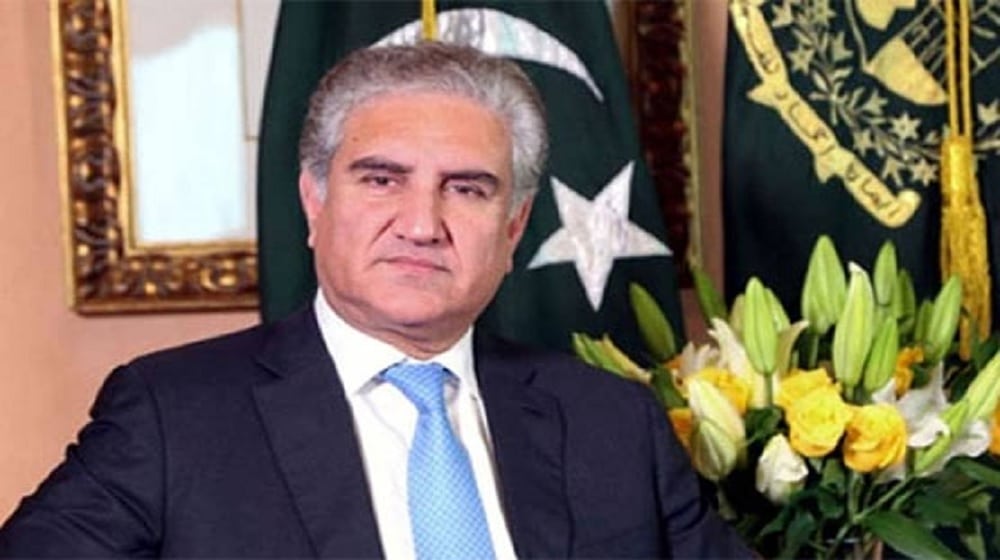 The Minister for Foreign Affairs, Shah Mahmood Qureshi, urged the Financial Action Task Force (FATF) in a statement on Sunday to take action against Indian state-sponsored terrorism in Pakistan.

He claimed that the evidence against India for sponsoring terrorism in Pakistan that surfaced last year has been vindicated again after the investigations of the blast in Johar Town, Lahore was concluded to reveal that it had been orchestrated by the Indian intelligence agency, Research and Analysis Wing (RAW).

Minister Shah was confident that the FATF will take India to task after evaluating the overwhelming evidence.

“Is not a responsibility of the FATF to hold India accountable for its terror financing? If any action is not taken, then it will show dual standards,” he stated.

He said that Pakistan is raising its voice against the matter, and that the FATF’s neglect of the issue will be indicative of its double standards and that it is a political forum and not a technical one.

He also commended the efforts of the investigation agencies, the counter-terrorism department, agencies, and the Punjab police for their efforts in uncovering the elements involved in the Lahore blast.

Minister Shah further said that the United Nations, the ambassadors of the P-5 countries, the diplomatic community, and the media have been provided evidence of India’s terror financing, training of terrorists, and supplying of weapons to the terrorists.

What is FATF and Does it Have Any Authority Over Any Country?

If the international community had taken the evidence seriously, incidents like the one in Lahore could have been avoided.