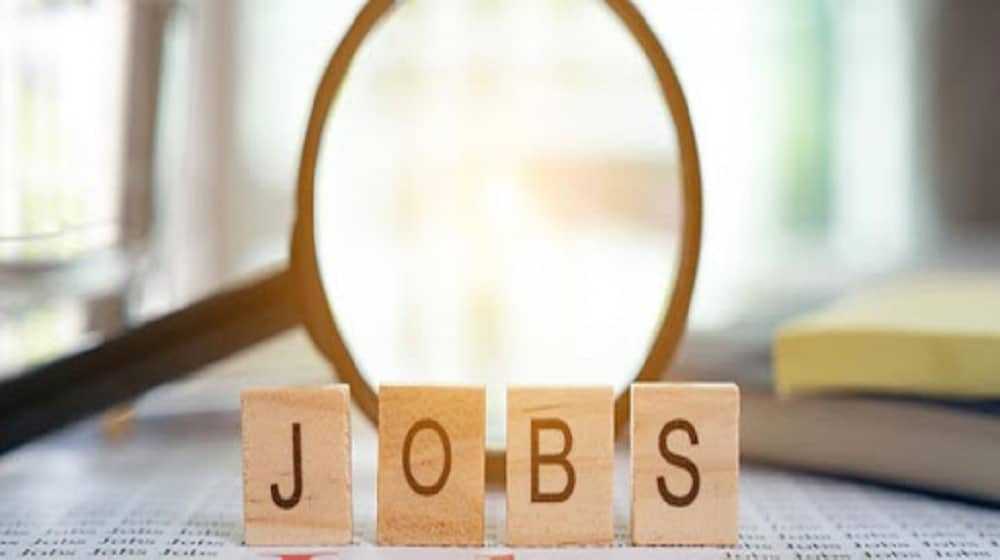 The government of Punjab has decided to reserve a 32 percent job quota in government employment for South Punjab.

The provincial Chief Minister (CM), Sardar Usman Buzdar, spoke to the media in Bhakkar on Wednesday and said that the proposal to include Mianwali in South Punjab to increase the job quota in government employment to 35 percent is being considered.

“I will change the fate of the people of the impoverished areas of the province,” he declared.

He said that the provincial government had made a historic increase of 66 percent in the budget for various projects for the first time, and that no one can question the authenticity of the provincial budget.

“We are constructing a 122-kilometer road connecting Punjab with Balochistan while 78 new local government projects are initiated in Dera Ghazi Khan,” he revealed.