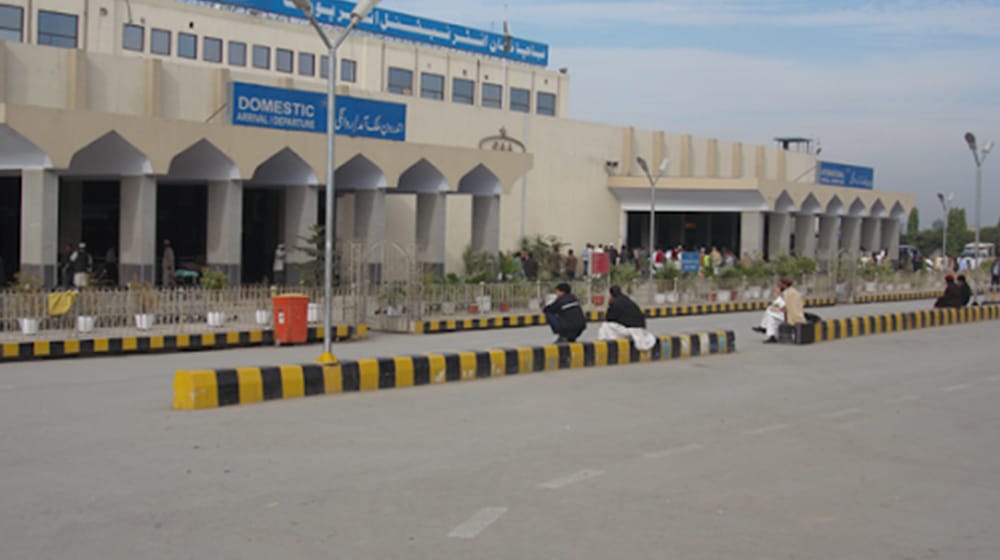 According to an FIA official, three members of the alleged gang were arrested, and an on-the-spot body search revealed eight iPhone 12s and two Samsung Galaxy A02s.

The smugglers were identified as Farooq, Wilayat Shah, and Muhammad Arif, and Arif was reportedly in possesion of a ‘Bitcoin machine’ that was confiscated by the FIA.

The interrogation of the accused uncovered that a Customs Inspector ‘Rizwan Shareef’ had helped them smuggle the electronics at Peshawar Airport, and one of the smugglers stated that some unnamed Customs officials were holding two boxes of smartphones.

The FIA has registered a case against Rizwan Shareef, and the case against the smugglers will be investigated to identify the source.