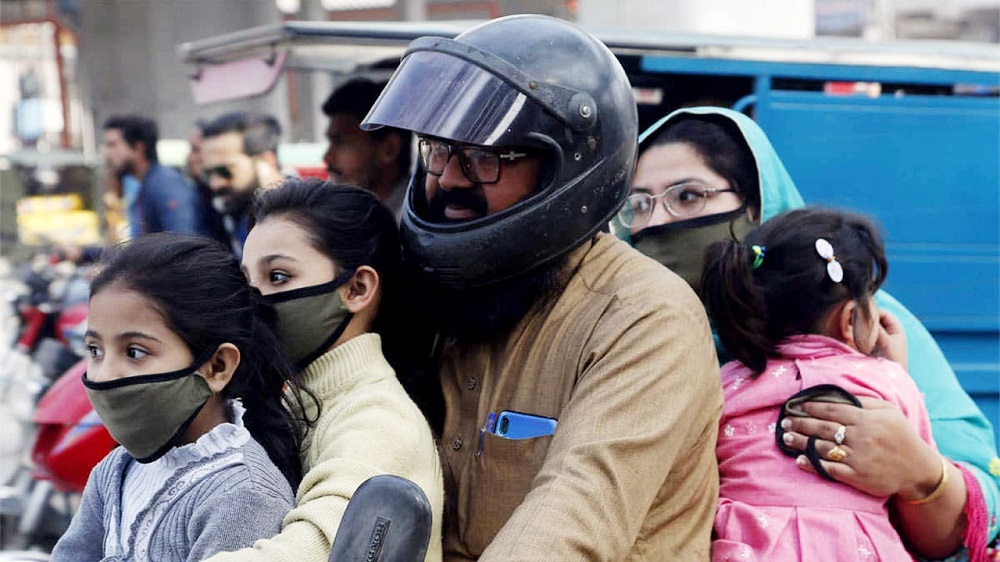 Pakistan has been ranked at 3rd place in the Global Normalcy Index (GNI), just below 2nd ranked New Zealand and top-ranked Hong Kong.

Pakistan earned a score of 84.4 out of 100 in the GNI while New Zealand and Hong Kong, the two countries that received global recognition for their COVID-19 responses, scored 87.8 and 96.3 respectively.

At the other end of the spectrum, India, which has been struggling to contain the outbreak caused by the double mutant Delta variant, has been ranked at 48th position with a score of 46.5.

‘The Economist,’ a London-based international newspaper, has compiled the GNI which focuses on the countries’ progress towards a return to normal life.

Here are the top 10 countries in the GNI: