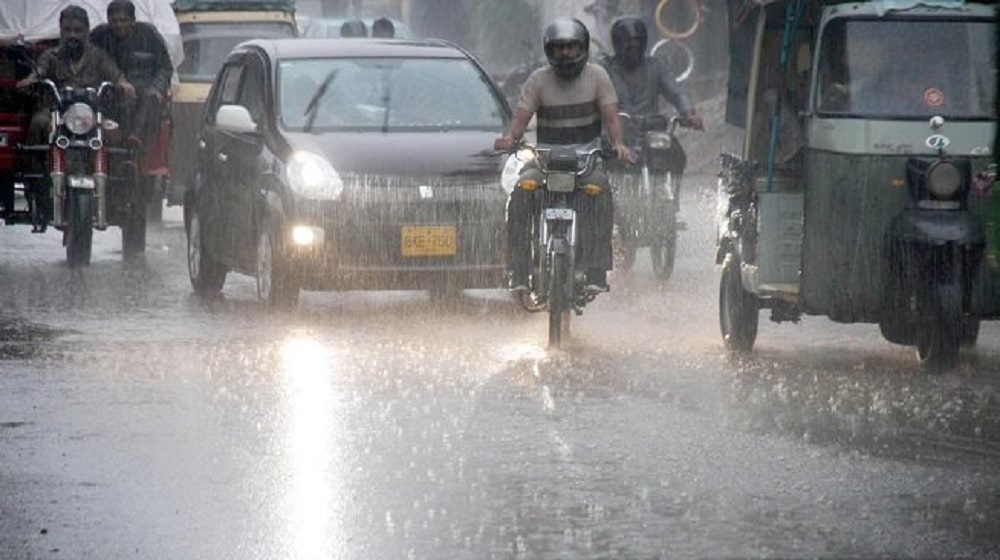 As the annual monsoon rains wreak havoc in Karachi, the government of Sindh is blaming the Pakistan Meteorological Department (PMD) for not having issued a prior warning about them.

The provincial Minister for Local Government, Syed Nasir Hussain Shah, blamed the PMD on Monday for not issuing forecasts for the first spell of the monsoon in Karachi. He insisted that its standard protocol for the PMD to inform the provincial governments and concerned agencies ahead of the monsoon to allow them to make suitable preparations.

The metropolis has had heavy power outages because of the heavy showers.

Contrary to his claims, the PMD had issued multiple warnings for the monsoon and urban floods in Karachi while the media had reported about how the provincial government had turned a deaf ear to the warnings and had taken no precautionary measures.

Meanwhile, Minister Shah has directed the Karachi Water and Sewerage Board, the DMCs, and the KMC to ensure the timely drainage of rainwater from the city’s roads and low-lying areas. He has also ordered for the choking points to be cleared on a priority basis and has called for the slums, dilapidated buildings, and flooding in naalahs to be monitored closely to avoid more problems.

“[The] District administrations should visit their areas for timely assistance to the people,” he said.

His concerns came after eight people were injured when a roof collapsed because of the monsoon rains in Faisalabad.