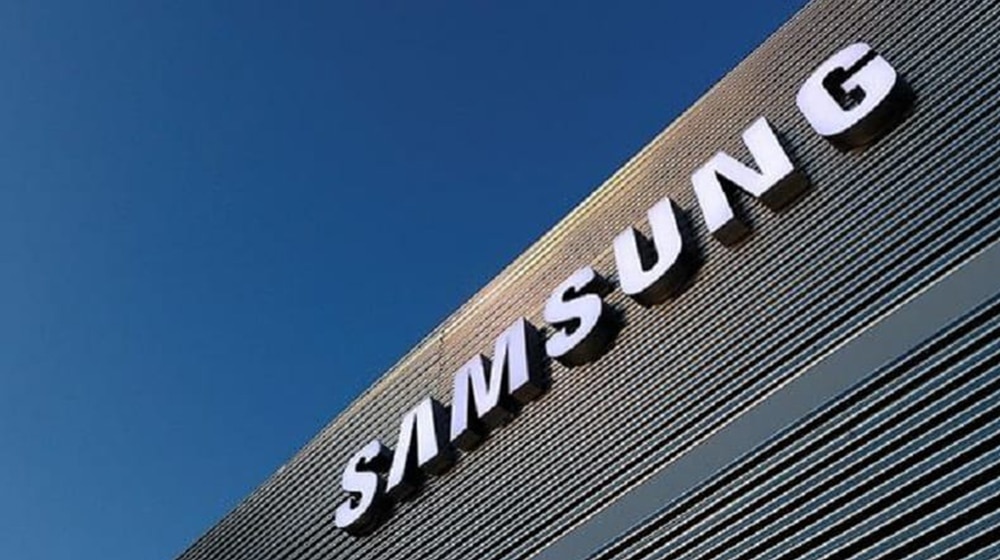 A Meeting of the Senate Standing Committee on Industries and Production was held under the chairmanship of Senator Syed Faisal Ali Subzwari at the Parliament.

The members of the Committee received a comprehensive briefing from the Secretary, Ministry of Industries & Production, on how the Industries and Production Division aims to facilitate industrial growth in the country.

NAB to File a Reference Against Several Notable Officials

He informed the Parliamentary Panel that two companies, KIA and Ibrahim Sons, have been shortlisted.

The secretary further apprised the committee members that an R&D allowance of 3 percent is given to local manufacturers as an incentive for encouraging exports of mobile phones. Locally assembled/manufactured phones are also exempted from 4 percent withholding tax on domestic sales.

Senator Walid Iqbal termed this initiative as a success story on the part of the Ministry of Industries and Production.

It was further informed that 85 percent of the total mobile phones in the country are imported every year. Twenty-one new companies have been authorized to start local manufacturing/Assembly (Vivo, Airlink, Inovi, telecom, OPPO), boosting the local industry of the mobile handsets for domestic market and exports.

The committee also discussed the plans and programs of the Ministry and its attached departments.

The committee participants also discussed in detail the Electric Vehicle Policy. Senator Faisal Saleem Rehman raised the question of the energy consumption of electric vehicles. The committee was informed that there is ample capacity in terms of energy. The Chairman Committee sought comprehensive reports and a survey regarding the charging stations and energy consumption by electric vehicles.

Businesses Should Target Having 25% Women in Workforce/Management Roles: OICCI

The Chairman Committee added that different divisions should collaborate and a conducive environment for such developmental initiatives. The Committee was further informed that the EV policy approved by the Cabinet is for four-wheelers, HCV’s, and 2 and 3 wheelers.

Nine models of 2 and 3 wheelers have been approved for manufacturing.

The Committee was also briefed in detail on the Auto Development Policy. The Committee was apprised that Greenfield is being granted twenty-one new investors with 10 percent Customs Duty on non-localized parts and 25 percent Customs Duty on localized parts for five years. Expected investment under this policy was more than $1 billion, of which $504 million have already been invested.

The issue of ‘Own Money’ exploitation in car sales was also raised by the attendees of the meeting. The officials of the Ministry debated that Own Money is primarily the issue of supply and demand benefiting the dealers only.

The Ministry officials informed that basic reform has been introduced in the booking and registration process of the car sales and additional WHT of Rs. 50,000 on the engine capacity up to 1000cc, Rs. 100,000 on up to 2000cc and Rs. 200,000 on above 2000cc has been imposed. This measure has been introduced as a deterrent to the practice of ‘Own Money.’

Senator Fida Muhammad, while discussing the SME policy, raised questions on the role of the Ministry of Industries and Production in the field of Agriculture. “Pakistan is an Agricultural State and I don’t see any development plan for the agriculture sector,” he commented.

Replying to the question of Senator Fida Muhammad, the officials of the Ministry said,

Agriculture is the domain of the Ministry of National Food Security and Research. The officials of the Ministry of Industries and Production informed the Committee that 90 percent of tractors parts are currently manufactured locally. Also, the rate of duty is decreased by 20 percent for two years if any Industry introduces a new model of tractors.

The officials also apprised the Committee that an amount of Rs. 60 billion has been granted over a period of 3 years for National SME Action Plan. Simplified Taxation Regime for SMEs has also been announced; 0.25 percent of gross turnover, where annual business turnover does not exceed Rupees 100 million, and 0.5 percent of gross turn over, where annual business exceeds rupees 100 million but does not exceed rupees 250 million.

The officials also informed the Committee that there was a significant increase in sales of USC, from 10 billion in 2019 to 114 billion rupees in 2021.

The Committee was briefed in detail by the CEO of Pakistan Industrial Development Corporation (PIDC). The Committee was informed that 35 percent of the fruits were consumed by animals. Therefore, a model project for Fruit Dehydration Unit (FDU) in Swat has been completed for utilization of surplus fruit by the SMEDA. The total cost of this project is 59.9 million Rupees.