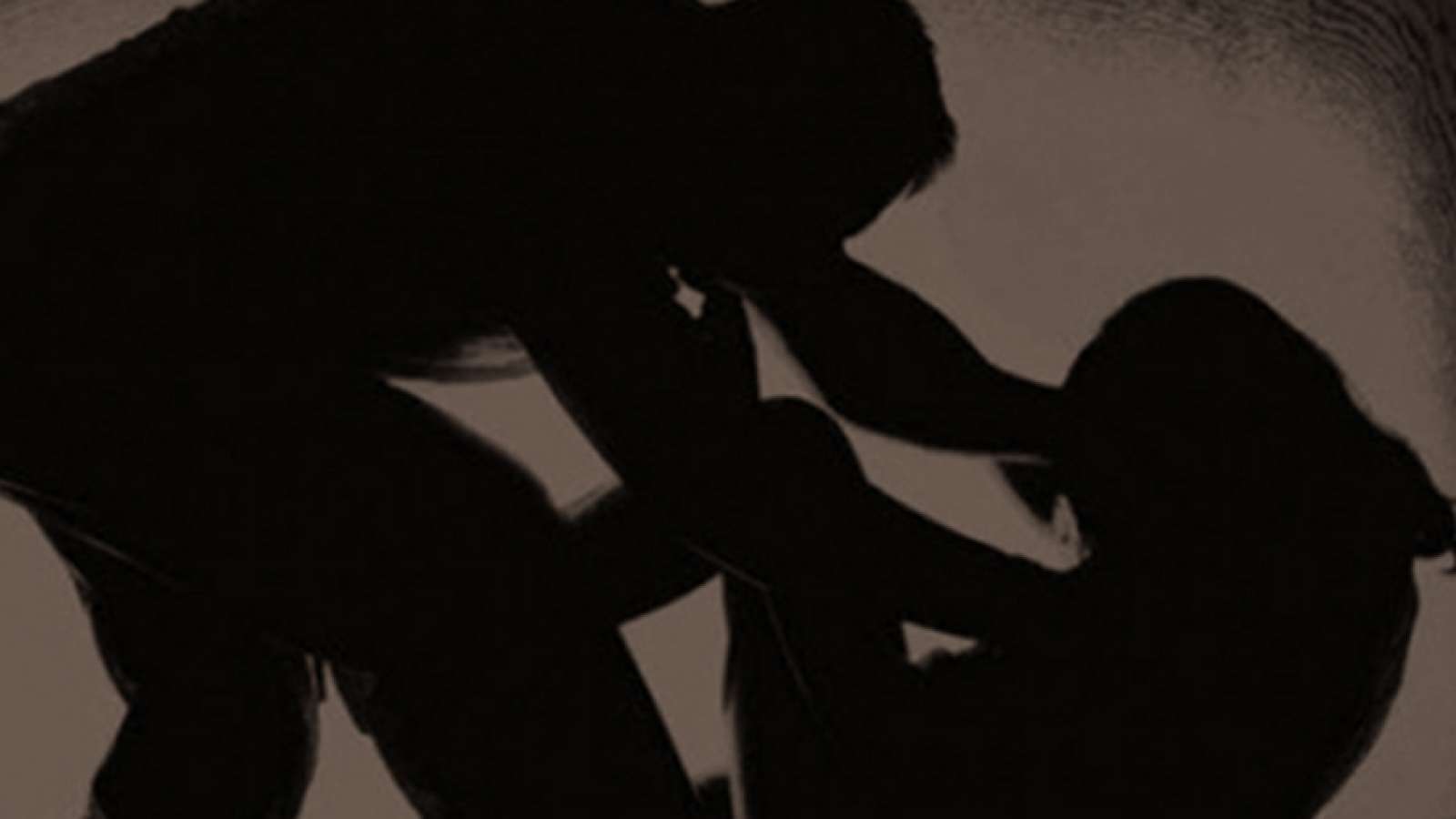 The Islamabad Police have arrested a government official in the federal capital for allegedly raping a girl after promising to provide her with a job.

The victim narrated her ordeal to the police, saying that she is a resident of Peshawar and was asked to come to Islamabad for a job. However, she was subjected to a sexual assault upon arrival.

According to her, the BPS-17 officer official, Rana Sohail Akhter, who was posted as section officer in the establishment division before his arrest, took her to a rest house of the National Commission on the Rights of Child (NCRC) and raped her.

ARY News reported via sources that the room was booked at the request of DG National Centre for Rural Development (NCRD).

The police have arrested the suspect and launched an inquiry into the allegations of the victim.

“We are also conducting a medical examination of the girl,” the investigation officer said. Further, a case has been registered against the suspect at Shahzad Town police station on the directives of IG Islamabad.