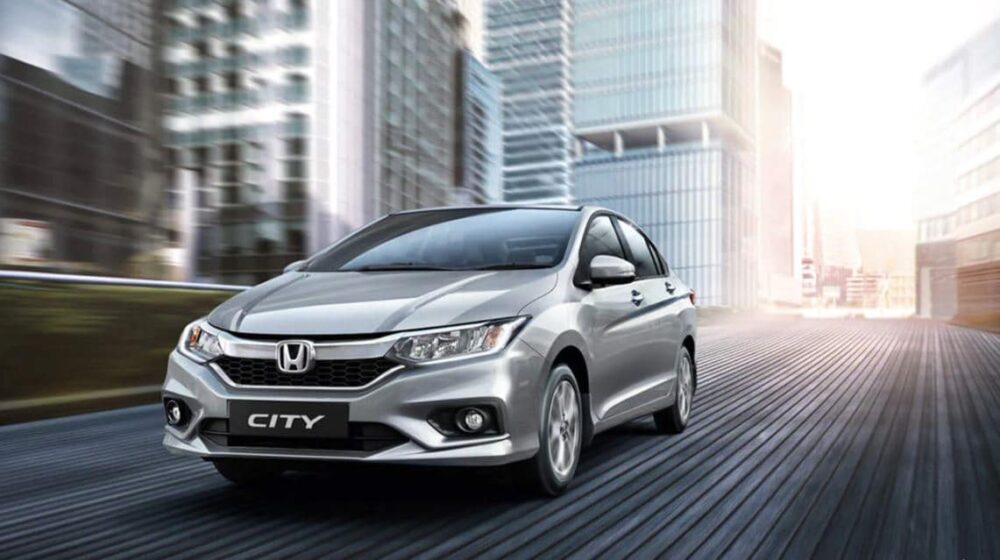 Lengthy delivery periods have always been a hassle for car buyers all over Pakistan as they pay the booking price well in advance and then have to wait for their cars to be delivered after several months.

A screenshot of Honda Atlas’s booking confirmation SMS sent to one of its customers was posted on social media earlier today, according to which Honda Atlas will deliver the new City to its customer in March 2022, which is almost nine months from the date of the booking in July 2021. 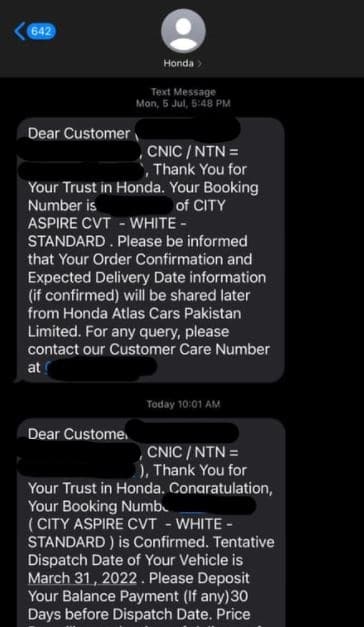 ProPakistani reached out to multiple authorized Honda Atlas dealerships for the confirmation of this update and was informed that the car will, in fact, be delivered to customers in March next year.

An argument could be made that the City is a new and highly-anticipated car, hence the long wait, but several other cars that were launched not too long ago did not have such a long waiting period.

People have realized the issue and are now calling the automaker out for delaying deliveries. However, at the same time, the number of people booking the new City is also quite astonishing despite the 9-month waiting period and the fact that Honda has not yet revealed the entire specs, features, and price of the vehicle.

Extended delivery periods also breed the menace of ‘own money’ in the automotive market. After the enactment of the 2021-22 financial budget and the new auto policy, the government had announced the following measures to curb the ‘own-money culture’:

Along with the aforementioned challenges, Honda Atlas risks irking its customers with the immensely long waiting period for the delivery of the new City.