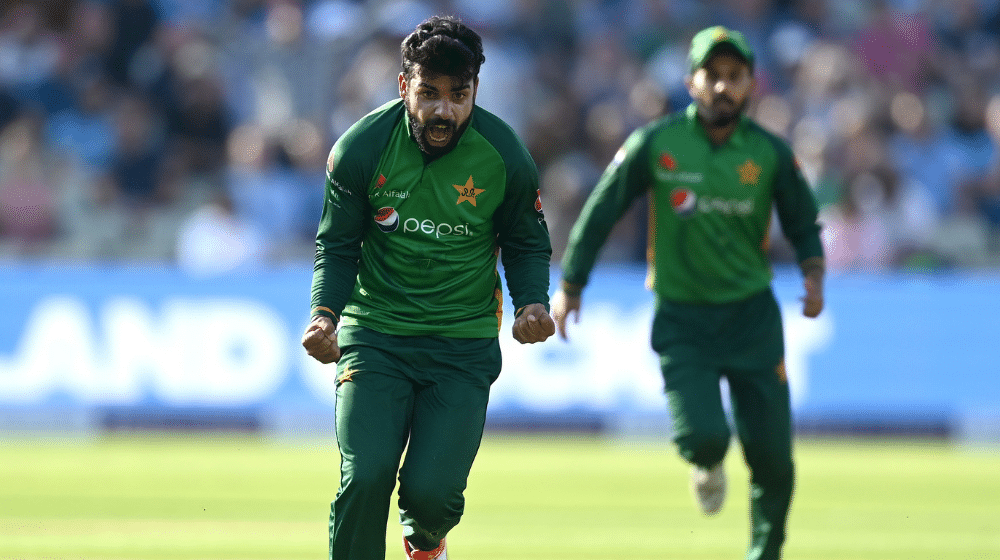 Pakistan’s limited-overs vice-captain, Shadab Khan, believes that he is gradually getting back to his best after a prolonged injury affected his bowling rhythm. Shadab said that it has not been easy for him to make a strong comeback after several injuries, but he feels much more confident in his abilities now.

“I know I haven’t been able to perform well in the recent past, but I think I was in better rhythm in the last two matches and the Abu Dhabi-leg of PSL as well. It is not easy to make comeback after injury, but I’m trying to do well for my side as a senior player and vice-captain,” Shadab remarked.

The 22-year old asked the Pakistani cricket fans to keep supporting the team in the difficult moments and urged the critics to not rule out the talented players after a couple of poor performances. He said that the criticism should be made constructively to motivate all the squad members to perform better.

The young all-rounder said that the team is confident of putting up a much better display in the T20I series and was hopeful of winning the series for Pakistan.