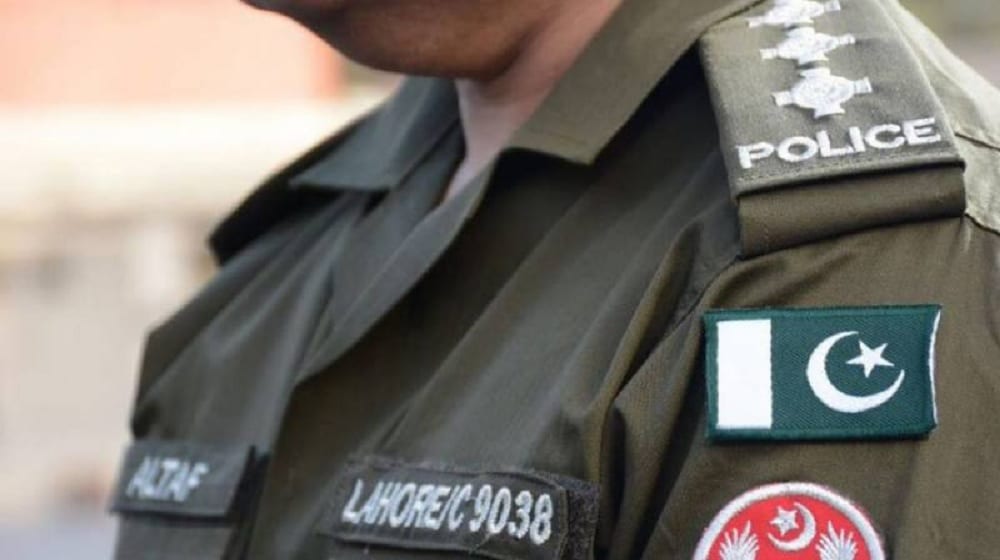 The Government of Punjab lifted the ban on sanctioned seats for constables and traffic police, allowed two new 16-grade Risaldar seats in the Border Military Police in Rajanpur, and approved hirings for the vacant BMP seats in Dera Ghazi Khan on Friday.

The decision was made in the 60th meeting of the Cabinet Standing Committee on Finance and Development that was presided by Punjab’s Minister of Finance Makhdoom Hashim Jawan Bakht.

The meeting was attended by Chief Secretary Jawad Rafique Malik, Finance Secretary Iftikhar Ali Saho, Chairman of the Planning and Development Board Abdullah Khan Sumbal, and others.

More than nineteen recommendations were presented from various departments at the meeting.

Additionally, the committee lifted the ban on hirings from different seats for the scales one through 15 in the Planning and Development Board and extended the period for the ongoing appointments in the Public-Private Partnership Authority.

Pakistan And Uzbekistan Pen Transit Trade Agreement And Other MoUs

The meeting also resulted in the retracting of the ban on the hirings for the technical assistance and special monitoring unit in Phase-II of the Literacy and Non-Formal Basic Education Department’s Advanced Quality Alternative Learning Project, of the JICA.