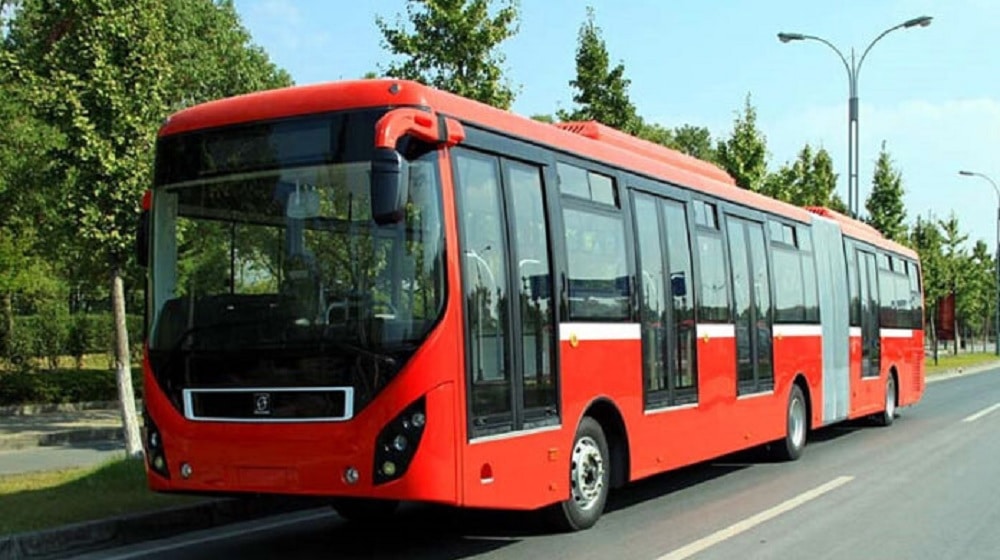 64 new buses will be added to the fleet of Lahore Metro. According to sources 16 of these buses have already reached Lahore Metro Bus Depot while the remaining 48 buses will arrive by the 15th of August.

New buses were procured by VEDA Transit Solution, stating that the provincial government will save up to 2 billion rupees on the life of the contract. It was reported in March that VEDA Transit Solution along with a group of local banks with Bank of Punjab being a key adviser had arranged and signed the agreement.

Along with the addition of new buses, Punjab Mass Transit Authority (PMA) has proposed changes to the fare system. According to the proposal sent to the provincial government, PMA has proposed to reduce the subsidy of the Orange Line Metro rail transit system. PMA has further proposed that the fare must be charged on the basis of distance traveled.

PMA has proposed the provincial government introduce senior citizen cards which will provide the facility of free traveling for elder citizens. Free traveling is also proposed for special and disabled persons using a separate special person card. Special discounts have also been recommended for students and working women.