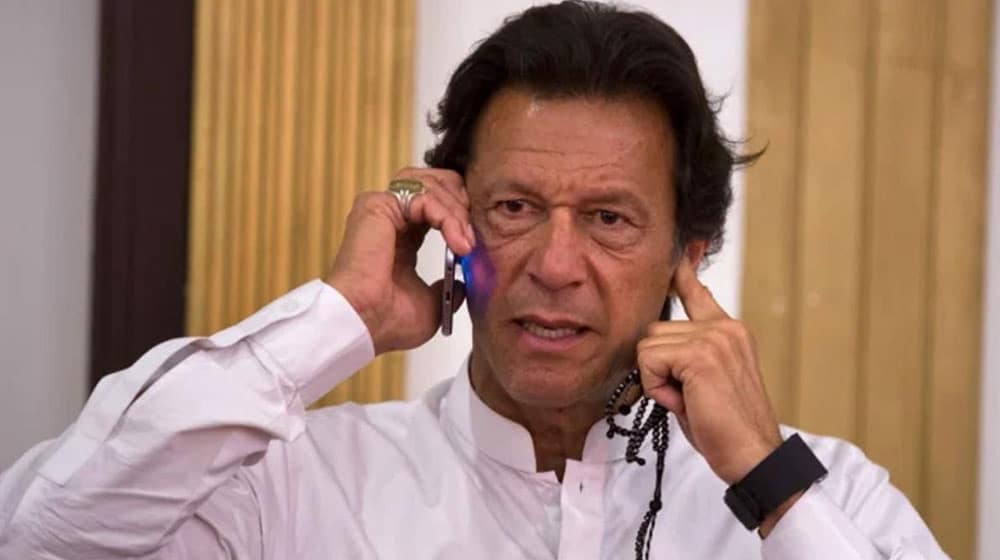 Pakistan urged the concerned United Nations (UN) bodies today to conduct a thorough investigation into India’s use of the Israeli spyware Pegasus against Prime Minister Imran Khan and other government officials.

The Foreign Office said in an official statement that India had made use of the Pegasus spyware to spy on Pakistan’s PM, citizens, and resident foreigners. “We have noted with serious concern recent international media reports exposing Indian government’s organized spying operations against its own citizens, foreigners as well as Prime Minister Imran Khan, using an Israeli origin spyware,” it said.

The news was first reported by various international publications, including The Washington Post, the Guardian, and Le Monde, earlier this week. These media groups have collaborated on an investigation into a data leak. The report revealed that the spyware developed by Israel’s NSO group had several countries, including Saudi Arabia, India, and Mexico, as its clients.

In 2016, the NSO had been provided a list of 50,000 phone numbers of individuals believed to have been identified as ‘people of interest’ by its clients. The publications in possession of the information said that not all of the numbers could be hacked, and added that more details about those who had been compromised would be released in the coming days.

The FO condemned India’s state-sponsored, widespread, and ongoing surveillance and spying operations, terming it as a ‘clear breach of global norms of responsible state behavior’.

“Keeping a clandestine tab on dissenting voices is a long-standing textbook ploy of the RSS-BJP regime to commit human rights atrocities in Indian Illegally Occupied Jammu and Kashmir (IIOJK) and peddle disinformation against Pakistan”.

It added that the leak exposed the true face of the so-called Indian democracy when the reports of EU Disinfo Lab and Indian Chronicle had surfaced earlier last year.

“We are closely following these revelations and will bring the Indian abuses to the attention of appropriate global platforms. In view of the gravity of the reports, Pakistan calls on the relevant UN bodies to thoroughly investigate the matter, bring the facts to light, and hold the Indian perpetrators to account,” the FO stated.

Le Monde had previously reported that the phone numbers of Chinese and Pakistani diplomats in New Delhi were on a list of potential targets for phone hacking via the Israeli-made Pegasus.