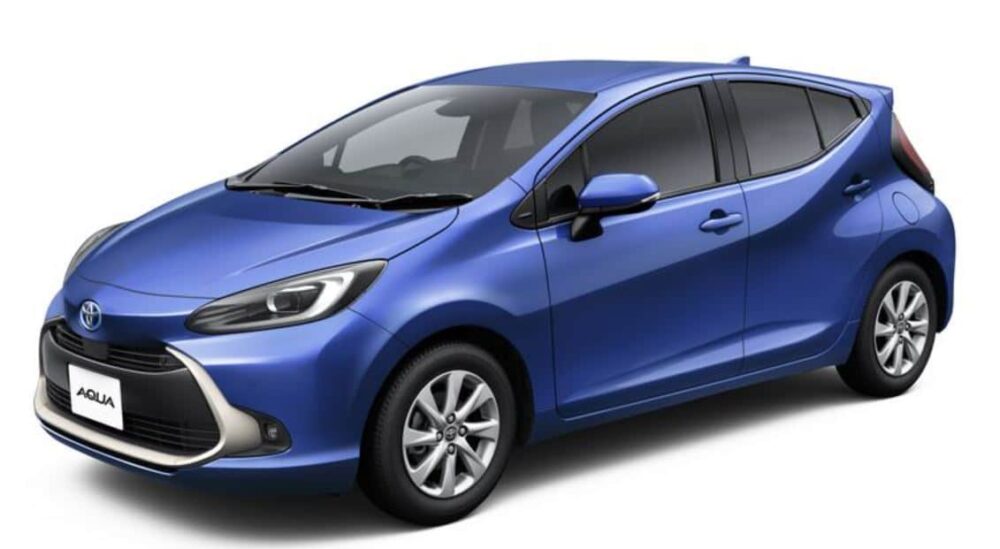 Rumor had it a few months ago that the Toyota Aqua (or Prius C) was to be decommissioned to make way for the hybrid version of the Toyota Yaris. However, Toyota put the rumor to rest earlier this week when it launched the new 2nd generation Aqua/Prius C in the Japanese market.

Here’s When Honda Atlas Will Deliver New City to Customers

Despite almost the same looks and dimensions as the older model, the Aqua is reportedly a much different vehicle under the metal skin. While hinting at its plans for the vehicle’s lifetime in the market, Toyota called the Aqua “the compact car for the next 10 years”. 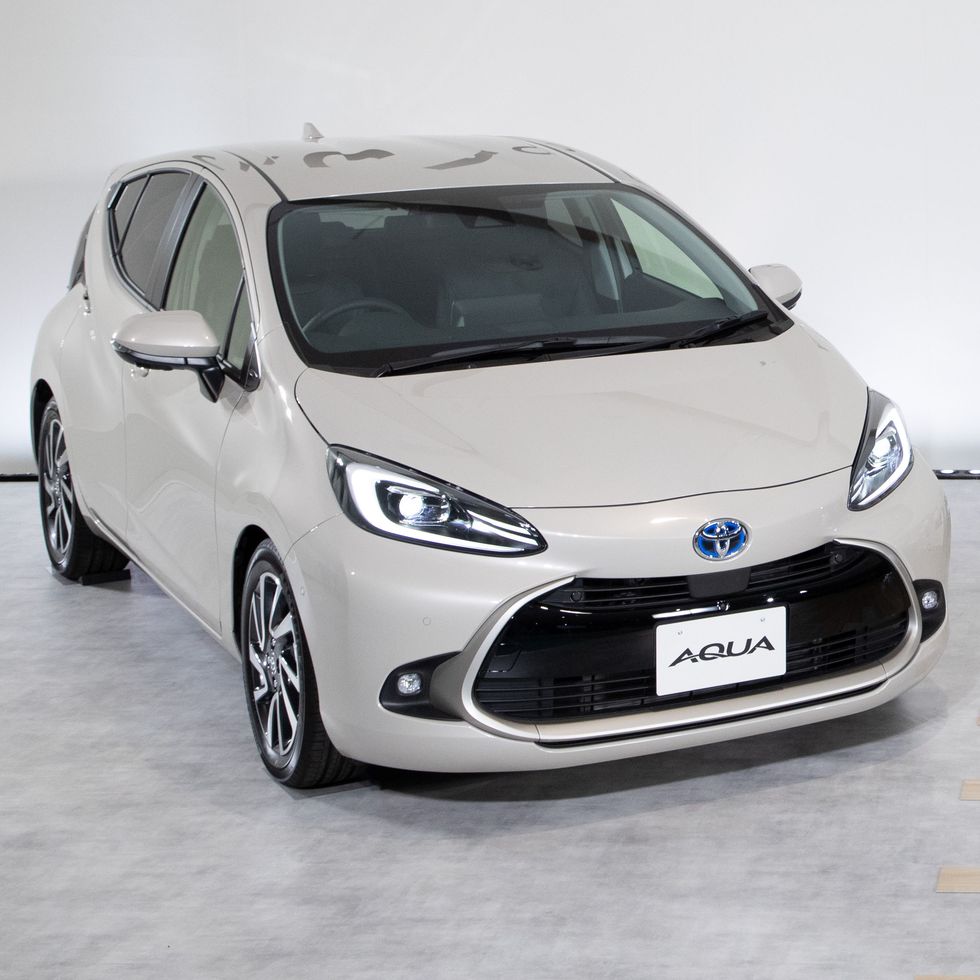 It features a new hybrid powertrain that consists of a 1.5 liter 3-cylinder petrol engine that makes 91 hp and 120 Nm of torque. The engine is assisted by Toyota’s two new hybrid-electric motors that are good for a peak output of 80 hp and 141 Nm of torque. The new powerplant is mated to Toyota’s e-CVT gearbox.

The car also has a new nickel-metal hydride (NiMH) battery pack that allows for better power output and EV-mode range as compared to the previous generation battery.

In Japan, the Aqua will have an all-wheel-drive (AWD) powertrain that will feature an additional hybrid-electric motor to power the rear wheels. 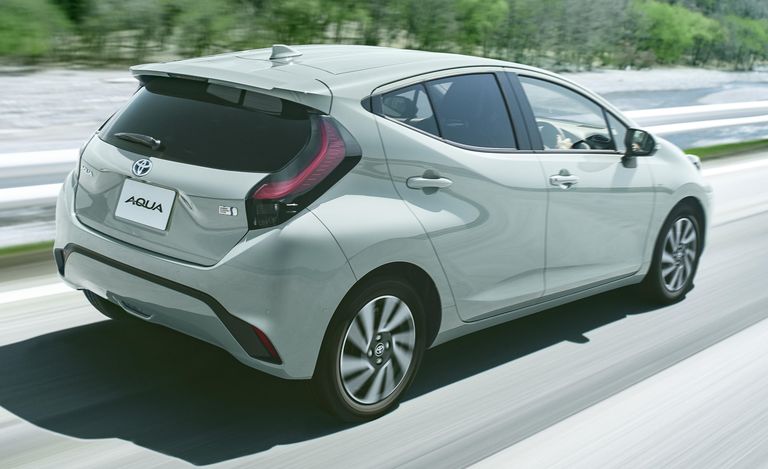 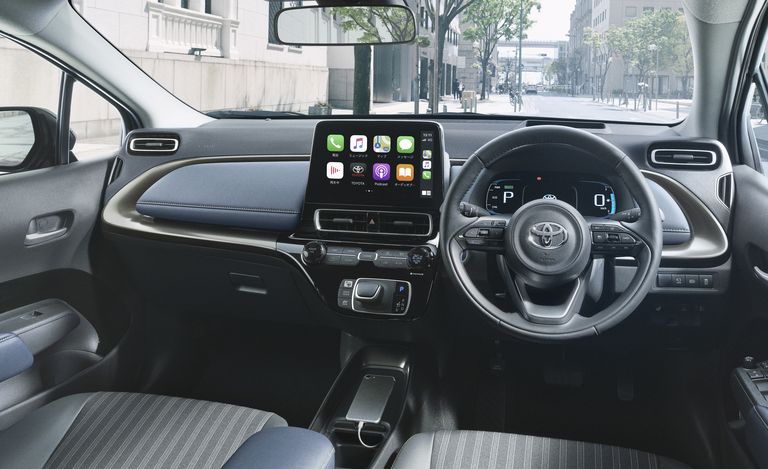 The price of the Aqua’s base variant starts at 1,980,000 yen (PKR 2.86 million) while the fully-loaded high-end variant is priced at 2,598,000 yen (PKR 3.76 million), which makes it fairly expensive. Regardless, it has a cult following in several markets across the globe, including Pakistan. It has been sold as a CBU import in Pakistan for several years and has become tremendously popular over time.

The Toyota Indus Motor Company (IMC) Limited now has a golden opportunity to launch the Aqua as a locally assembled vehicle in Pakistan, particularly due to the new auto policy that allows several benefits for the Hybrid Electric Vehicles, and to grab an even bigger market share in Pakistan.