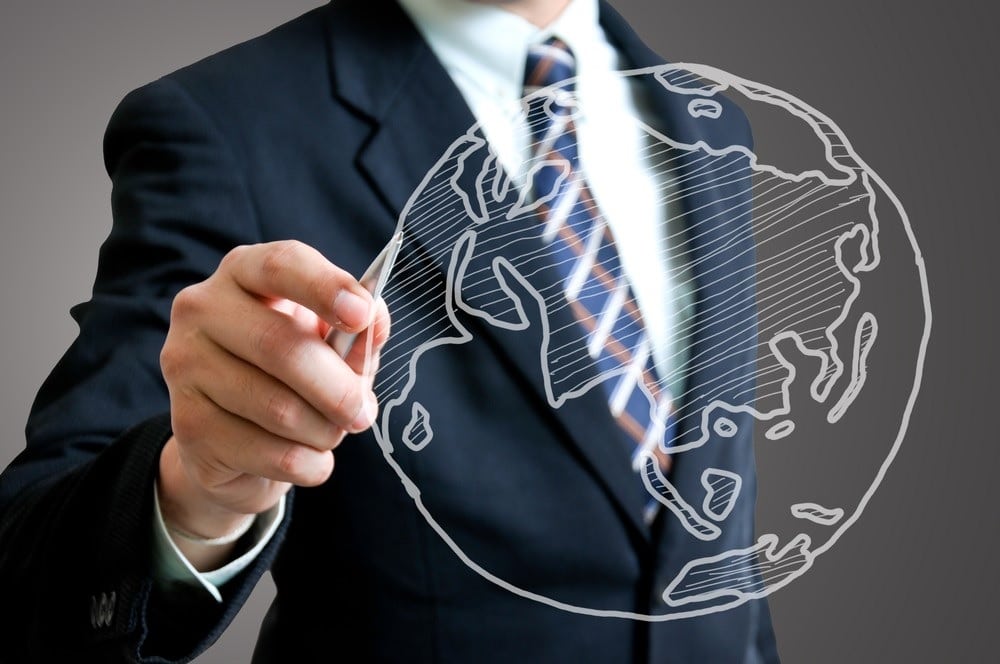 The Annual Report on the Investment Security of China’s Belt and Road Construction (2021) has revealed that Pakistan is one of the world’s top 10 economies with the most improved business environment.

The report that was released jointly by the China Belt and Road Think Tank Cooperation Alliance, the Beijing International Studies University, and other institutions detailed that Pakistan has implemented a set of preferential policies in recent years that has simplified the process of starting a company and obtaining a construction permit.

Pakistan’s Exports Expected to Increase via Amazon Centre in Multan

The report also claimed that the political security in South Asia has been affected by the superpower game of China, America, Russia, Japan, and other countries outside the region, which has complicated South Asia’s geopolitical environment. Additionally, it has been affected even more by the Kashmir conflict between India and Pakistan.

Besides these factors, Pakistan’s economic security had surged by 220 percent in 2019 as compared to 2010.