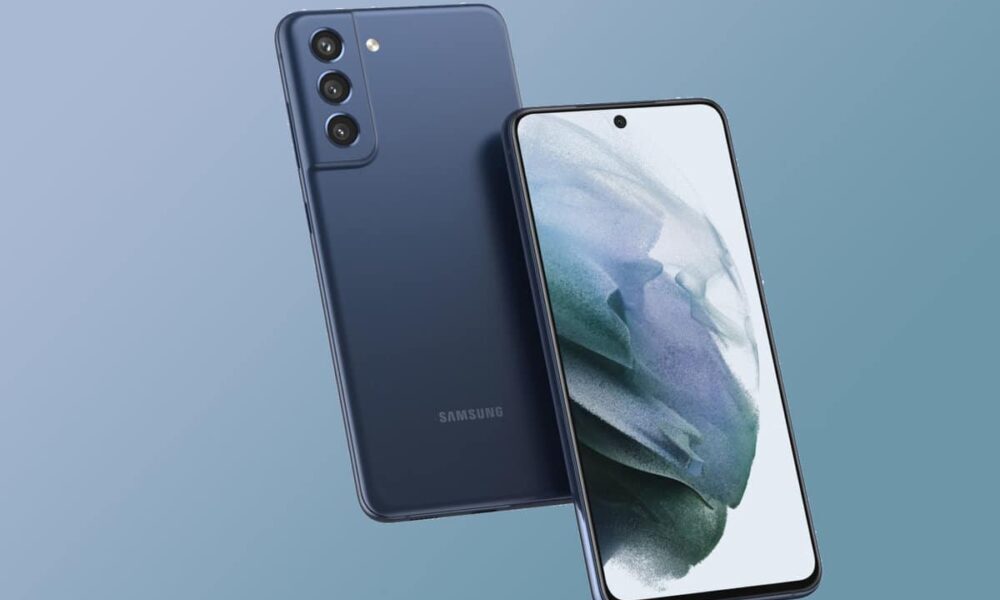 Samsung is due to announce new foldables at its next Galaxy Unpacked event on August 11. We also expect to see the new Galaxy Buds 2 as well as two new smartwatches, but we may not get to see the Galaxy S21 FE after all.

A new report LetsGoDigital claims that the cheaper Samsung Galaxy S21 FE is not launching on August 11. Folks over at LetsGoDigital have seen official documents from Samsung which confirm that the phone will not be announced at the next Galaxy Unpacked.

This report aligns with a previous leak from June which mentioned that the S21 FE would be delayed this year. According to that leak, it is not until October 2021 that we will get to see the cheaper Galaxy S Phone.

It is worth mentioning that there will be no new Galaxy Note device this year either. This led a lot of fans to believe that the Galaxy Note series is getting canceled, but that is not the case since Samsung has confirmed that it’s only a delay and they have no plans to end the lineup.

As for the Samsung Galaxy S21 FE, the handset is rumored to feature a 6.4-inch FullHD+ Super AMOLED panel with a 120Hz refresh rate. It will be powered by the Exynos 2100 and the Snapdragon 888 depending on the region. It will be available in grey, white, violet, and green color options and will boot Android 11.