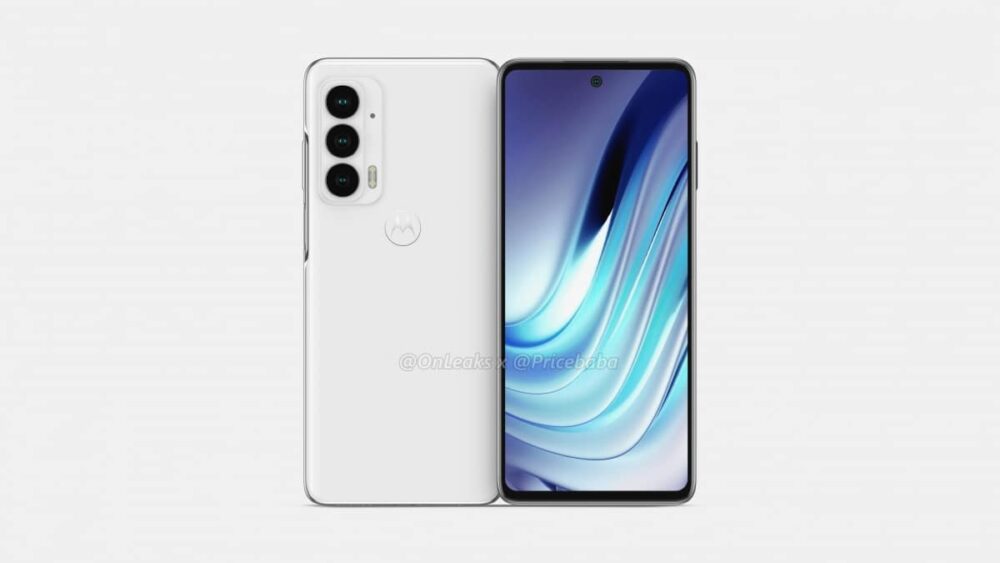 Motorola is set to announce the Edge 20 series next week. One of the phones in the series will be the Edge 20 Pro, which has appeared in a new leak with official-looking renders. 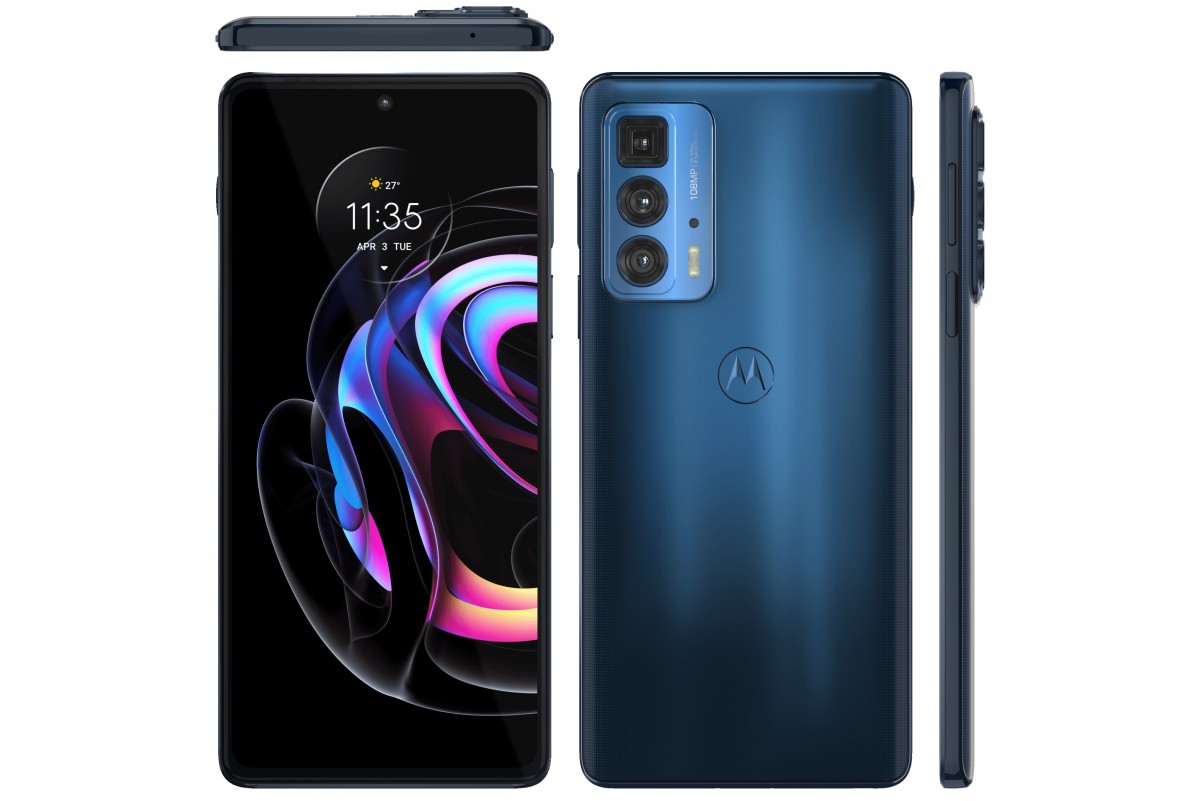 The Edge 20 Pro is going to be a flagship-grade phone with the Snapdragon 870 SoC, 6GB/8GB/12GB of RAM, and 128 or 256GB of storage. The main camera on the rear will be a 108MP sensor alongside a 16MP ultrawide unit and an 8MP periscope lens with 5x optical zoom. The punch-hole front camera will be a 32MP shooter.

The phone will have a 4,500 mAh battery, but there is no mention of fast charging. Further, it will have stereo speakers, an under-display fingerprint sensor, a Google Assistant button, and will boot Android 11 out of the box.

The handset is shown in a blue color option, but there will be more options when it launches. Motorola has already confirmed the Edge 20 lineup is launching on August 5.