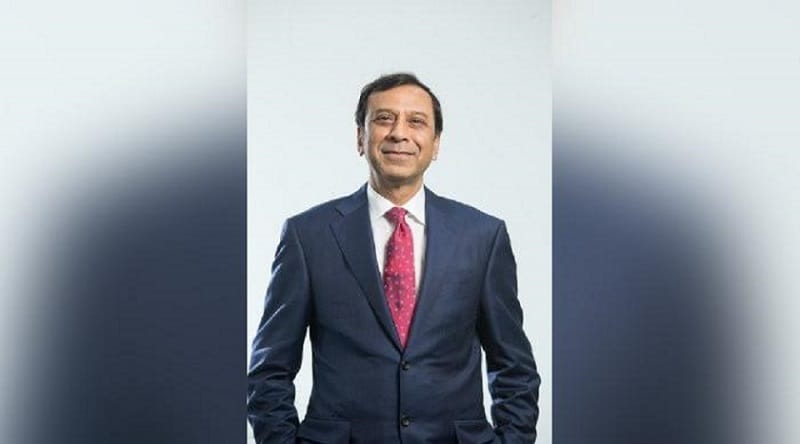 Askari Bank Limited’s Board of Directors has appointed Atif Bokhari — a highly experienced and renowned official of the banking sector — to lead it to achieve new goals.

According to the official notification issued to Pakistan Stock Exchange, Askari Bank has appointed Bokhari as the CEO and President, and he will take charge from 1 September 2021 for a period of three years.

Bokhari is a career banker with 32 years of experience in domestic and international banking. He had served as the President and CEO of United Bank Limited for more than a decade, and during his tenure, the bank had continuous expansions and sustainable financial performance.

He had led the NIB Bank as its top banker from 2015 to 2017 and had played a pivotal role in its amalgamation and merging with MCB Bank. After that, he, along with two large business groups in Pakistan, had formed the first private sector housing finance company.

Bokhari has also worked as the Director of the State Bank of Pakistan Board and a Member of the Monetary Policy Committee. In his last assignment, he worked briefly for the government as the State Minister and the Chairman of the Board of Investment for a year and four months. However, he did not continue with these responsibilities and rejoined the banking sector.

Bokhari’s appointment as the CEO and President of Askari Bank Limited is subject to the formal approval of the regulator. Meanwhile, the board has assigned the temporary charge of the CEO and President to Khurshid Zafar, who is also the COO of the bank. Zafar will take over his assignment from the transition period until the new president joins in September.

The outgoing CEO and President of Askari Bank, Abid Sattar, will complete his successful tenure on 8 August, replete with outstanding accomplishments and valuable experience.

The Board of Directors did not retain him as the President and CEO of the bank for the next tenure despite his significant services but appreciated his role in leading the bank. Sattar’s age could be a factor for the discontinuation of his services — a fact that could not be ruled out as per the rules and regulations of the banking sector.

Sattar’s career in the banking sector spans 38 years. He was appointed as the top banker at Askari Bank in 2018 and had led it to become profitable and progressive, which had placed it among the top 10 most profitable banks of the country. From 2018 to 2020, the bank’s profitability had surged from Rs. 4.4 billion to a level of Rs. 10.8 billion.

During Sattar’s term, Askari Bank had expanded its services in different dimensions, including Islamic banking under the brand name ‘Ikhlaas’.