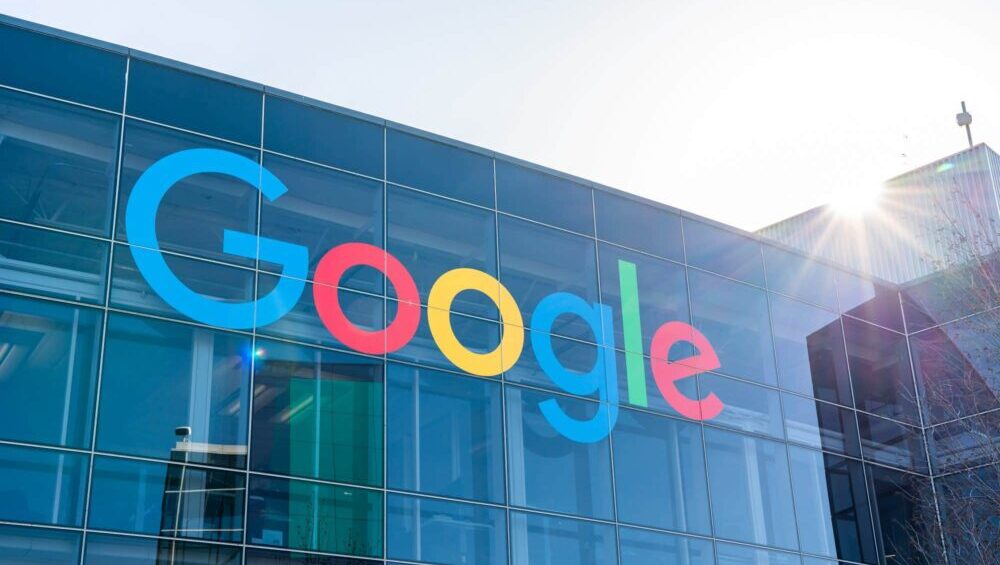 Alphabet, the company that owns Google has posted its earnings report for the second quarter of 2021 which ended in June. The tech giant’s revenue reached $61.88 billion for the quarter, exceeding Wall Street’s expectations of $56.23 billion.

This revenue figure was a 62% increase over the same quarter last year. Google’s ad revenue, in particular, went up 69% compared to the second quarter of 2020. Likewise, the company’s net income rose to reach $18 billion, which was more than double compared to last year ($7 billion).

Sundar Pichai, the CEO of Google and Alphabet commented on these soaring numbers saying:

In Q2, there was a rising tide of online activity in many parts of the world, and we’re proud that our services helped so many consumers and businesses. Our long-term investments in AI and Google Cloud are helping us drive significant improvements in everyone’s digital experience.

The company’s stocks went up by 2% after hours, and if all these gains hold up, it will boost Google’s market cap to $2 trillion.