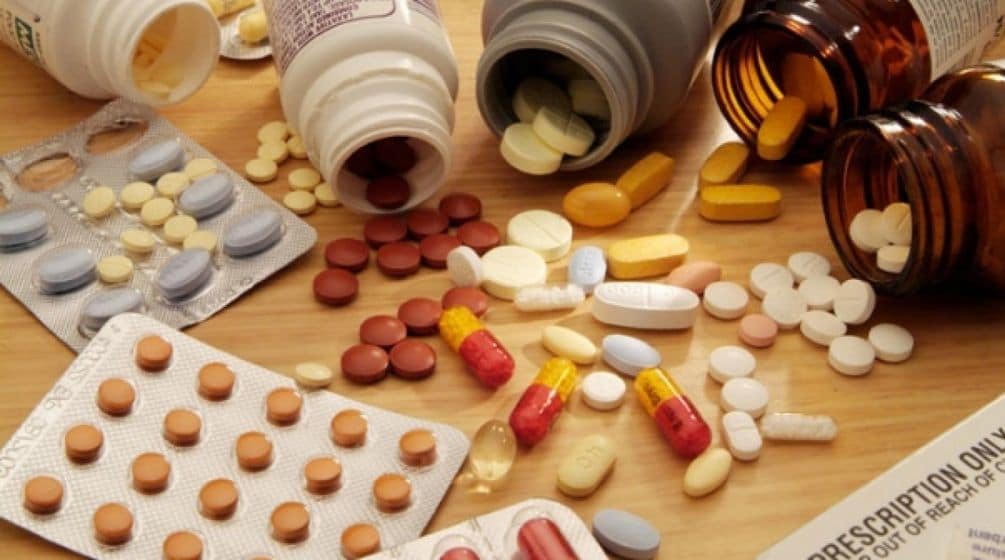 Vice Chancellor (VC) of the University of Health Sciences (UHS), Prof. Dr. Javed Akram, has lamented that vested interests are the major obstacles in the local production of vaccines and medicines.

Addressing a session of the Pakistan Society of Internal Medicines (PSIM), Dr. Akram said that unfortunately, most of the foreign-made medicines are imported in bulk and they are packed locally with ‘made in Pakistan’ imprinted on them.

During Fawad Chaudhry’s tenure as Minister of Science and Technology, 34 companies were invited for setting up a consortium to establish a biotechnology plant in the country, said Dr. Akram, adding that these companies were assured that their investment would be recovered within three years.

Chaudhry supported the proposal and suggested that the biotechnology plant should be set up in Jhelum. He also constituted a committee to conduct an appraisal of the proposal. However, neither a single meeting of the committee has been called since then nor it has issued the assessment report on the proposal.

Dr. Akram revealed that this is not the first venture that has failed. Five years back, the manufacturing of injectable medicines for hepatitis patients was launched. At that time, an imported injection was being sold for Rs. 11,000 but the same injection was successfully manufactured locally and was available for Rs. 300. The injection was tested and approved by different labs in the Europe and US.

However, authorities booked and arrested him for not conducting clinical trials of the injection. Its trials were held after this episode and the results were submitted to DRAP. Three years have passed and DRAP has not yet provided any response. If DRAP approves the injection, Pakistan could save Rs. 48 billion each year on its medical import bill.