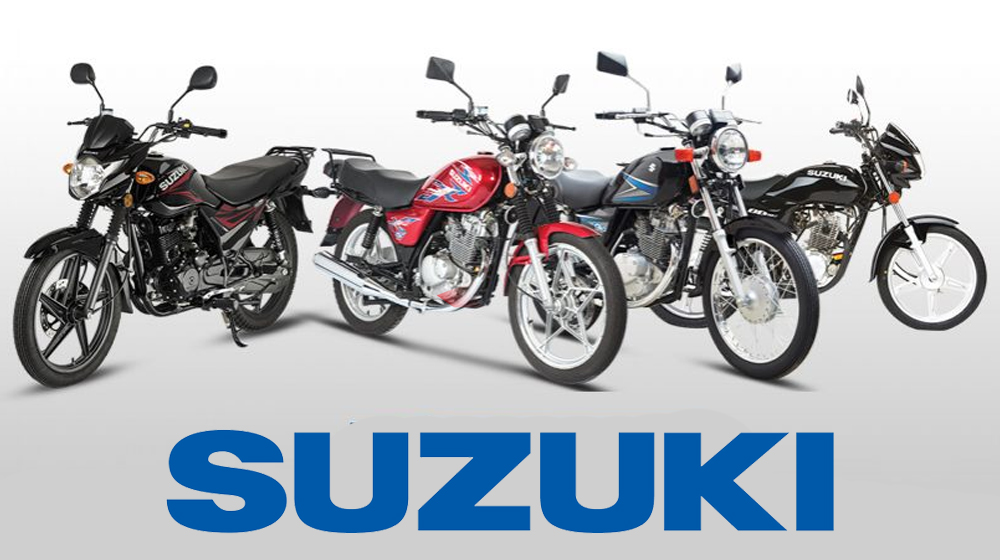 Concerned authorities continue to maintain their silence as motorcycle manufacturers across Pakistan choose to persist with unmitigated price hikes. An official notification from Pak Suzuki Motor Company (PSMC) was released over the weekend indicating that it had introduced its second price hike for the 2021 calendar year.

The new prices became effective on 1 August 2021, and are as follows:

The trend of frequent unexplained price hikes has become commonplace for motorcycle manufacturers all over Pakistan. Besides the PSMC’s second price hike of the year, Honda Atlas and Yamaha have also announced several questionable price hikes.

On the one hand, the automakers tend to blame the increasing shipment costs and the fluctuating rate of the American Dollar against the Pakistani Rupee but the general public becomes the actual victim of such extravagant and frequent price hikes on the other hand.

Chinese Bike Companies One Step Ahead With Bike Price Hikes