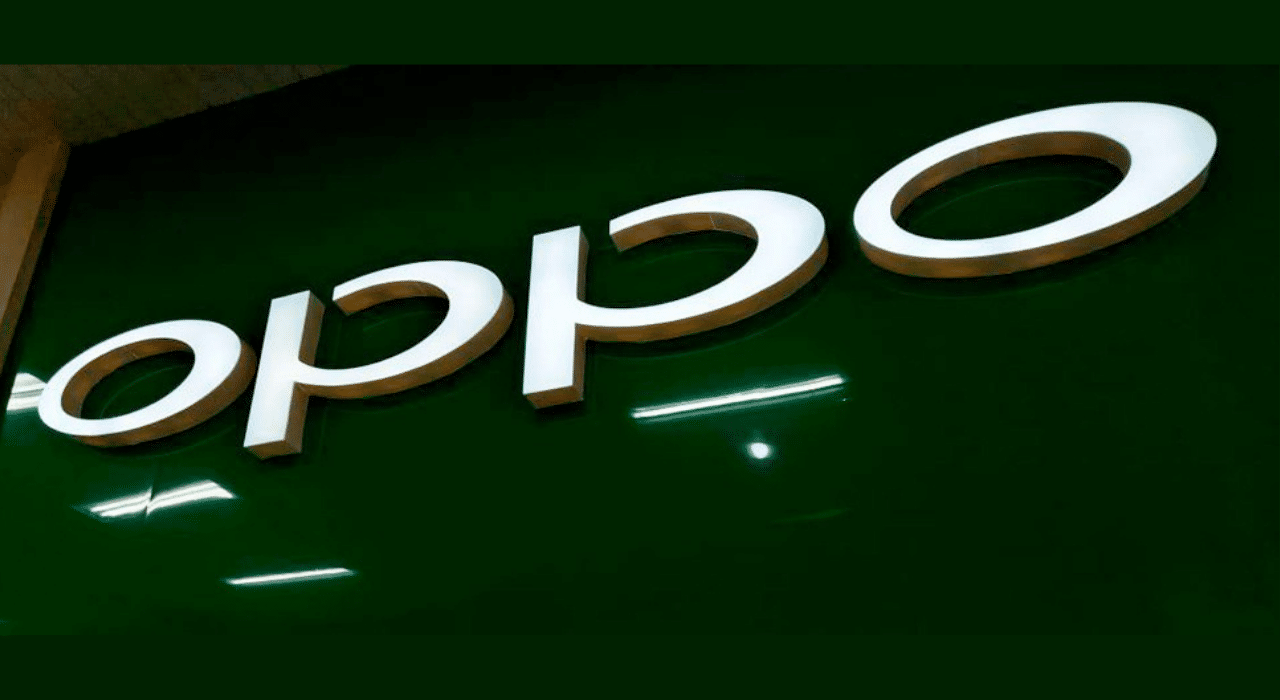 Smartphone companies are moving towards the next generation of selfie cameras called the under-display selfie cameras. ZTE already has two smartphones featuring this technology, but Xiaomi, Samsung, and Oppo are still lagging behind.

Oppo Patents a Dual Sided Phone With a Wraparound Display

However, Oppo appears to be next in line after ZTE since the Chinese brand has just teased its next-generation under-display camera technology. Oppo has also said that they never stopped exploring a more immersive display experience. The brand teased a new type of display called the “Perspective Panoramic Screen”, which is made up of three technologies. President of Oppo China Liu Bo Bobee said that the technology has been in the works for over 2 years.

According to reports, Oppo will be using a custom display and a custom camera sensor to enable its under-display camera technology. The display’s white balance, HDR, and AI defogging have reportedly been optimized for better performance.

That is about the extent of details available, but we expect to see more on August 4.

As mentioned earlier, Oppo isn’t the only brand working on this technology. Xiaomi’s upcoming Mi Mix 4 is rumored to feature a UD camera and so is Samsung’s Galaxy Z Fold 3, which is going to launch on August 11 at the next Galaxy Unpacked event. Huawei and Honor are also reportedly working on something similar.