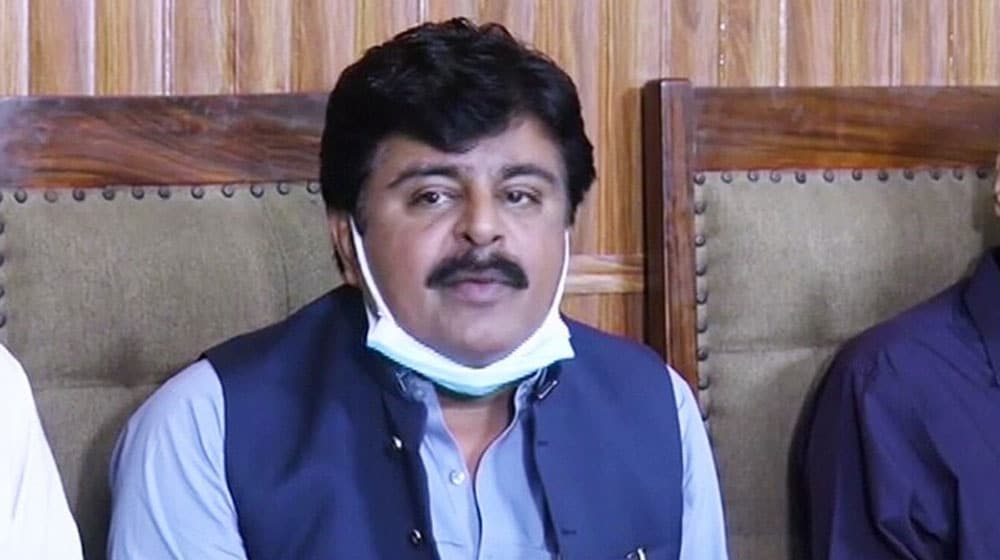 The government of Sindh has announced that all the educational institutions across the province will remain closed until Thursday, 19 August.

The provincial Minister for Education, Syed Sardar Ali Shah, stated this at a press conference in Karachi on Sunday, and added that the Intermediate examination across the province will be resumed on 10 August.

Minister Shah, who replaced Saeed Ghani and took charge of the department last week, said that the schools and colleges in the province may reopen on 20 August, depending on a decline in the COVID-19 cases. A final decision in this regard will be made after reviewing the situation post-Ashura, and in accordance with the guidelines of the National Command and Operation Center (NCOC).

Yesterday’s announcement was based on a decision that was made during a meeting chaired by Minister Shah and Minister for the Sindh Universities and Board, Ismail Rahu, along with the chairpersons of all the district education boards in the province.

The chairpersons of the educational boards of Karachi, Hyderabad, Mirpurkhas, Larkana, Sukkur, and Shaheed Benazirabad agreed to resume the examinations from Tuesday, 10 August. The attendees of the meeting were apprised that two or three Class 12 examinations were pending in various districts and that the Class 11 examinations would be held after Ashura.

The provincial government had previously announced the closure of schools on 24 July following a spike in the number of coronavirus infections across Sindh.