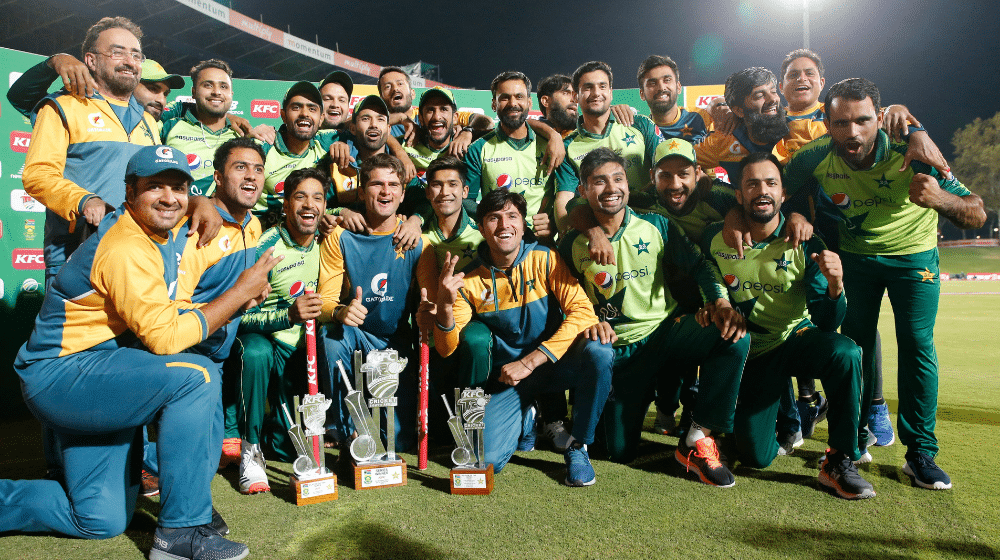 Former South African batsman, Herschelle Gibbs, has named Pakistan as one of the favorites for the upcoming T20 World Cup. Gibbs believes that Pakistan, alongside the arch-rivals, India, and ODI World champions, England, are the favorites to win the T20 World Cup.

The 47-year old said that Asian countries would make the most of the conditions in the UAE, and he expects them to go deep in the tournament. Gibbs said that apart from the three favorites, Sri Lanka and Bangladesh will pose a challenge in the mega event as they have what it takes to reach the final.

“The unpredictability of Pakistan is always in the mix. Obviously, India and England [are strong sides]. A lot depends on the wickets. If it is going to turn a little, I don’t think the West Indies are going to be as dangerous because they like the ball coming onto the bat. They like wickets that don’t turn. If there is spin, it doesn’t always suit the West Indies,” Gibbs stated.

Herschelle Gibbs Disappointed At BCCI’s Threats on Participation in KPL

The former opener also named Pakistan’s all-format captain, Babar Azam, as one of the best batsmen in T20 cricket currently.

He said that Babar, the Indian captain, Virat Kohli, and the English wicket-keeper batsman, Jos Buttler, are the three most dangerous T20 batsmen in the world. He added that the hunger these three batsmen possess is rare and it makes them the best in this particular format.