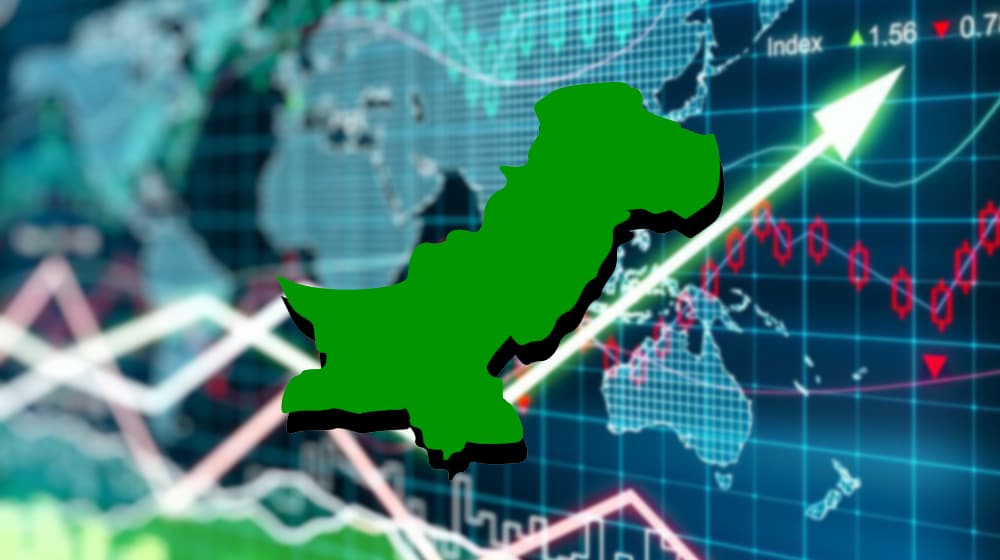 IT exports maintained a handsome 20 percent growth in July 2021 compared to the export’s value of the same month of the last financial year.

According to the State Bank of Pakistan (SBP), the export of IT and IT-enabled services surged to $196 million in July 2021 compared to the exports of $163 million reported in the same month of the last financial year.

The growth of IT remittances not only reduced from 40 percent to 20 percent but also declined from the previous month by over 6 percent, which stood at $210 million in June 2021. Exporters of the IT sector said the increase in export growth would be visible in the next quarter hopefully, provided that the incentives will be implemented in true letter and spirit.

The government announced an incentive package for the IT sector, including cash reward, resolution of tax, and repatriation of profit, thus easing off overseas marketing campaigns, special training programs, withdrawal of withholding tax on transactions, etc. The announcement of the incentive package has been a long-standing demand from the exporters of the IT sector who are ambitious to enhance the exports of the sector to the next level in the upcoming financial year.

Exporters said that relevant organizations should speed up the implementation of the incentive packages that will gear up IT exports from $200 million per month to over $300 million per month. Hence, the country’s export could increase to more than $3.5 billion by the end of the current financial year, supporting the government’s plan to enhance foreign exchange reserves through export-oriented sectors.

Also, the sector could attract foreign direct investment and generate employment for the skilled youth, they added.