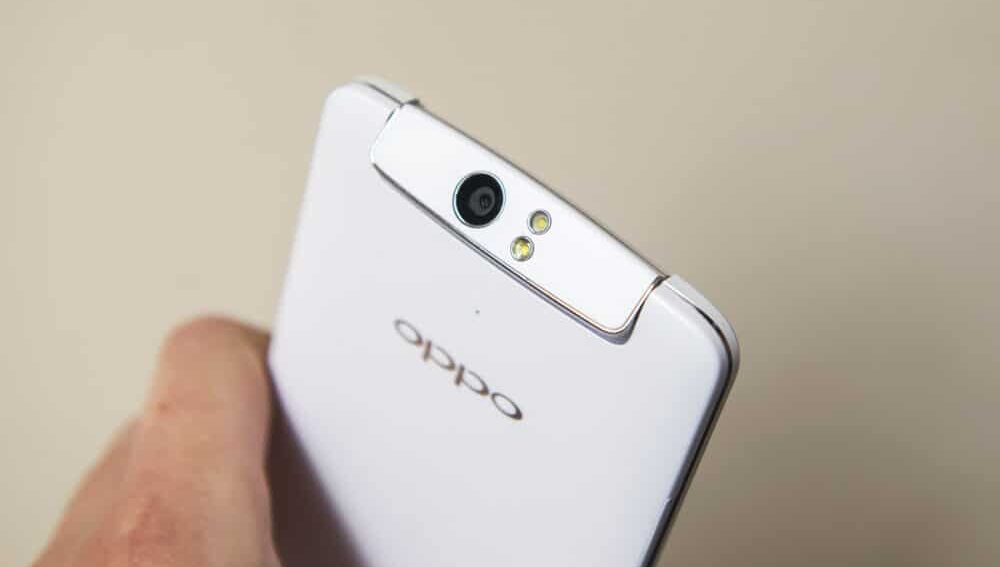 Oppo’s N series smartphones might make a comeback this year, that is if a new leak from tipster Digital Chat Station is to be believed.

Oppo’s N lineup consisted of flagship Android phones dating back to 2013. Oppo N1 was an iconic device featuring a rotating camera and it was also the first phone to officially boot the CyanogenMod.

The N1 was followed up by the N3 in 2014, but the N lineup was eventually discontinued once Oppo’s other smartphone series became popular.

However, Digital Chat Station has reason to believe that the N series is about to return.

#DigitalChatStation
I don’t know if anyone remembers the OPPO N series that is born to turn. pic.twitter.com/dABR8h7ePm

His leak was corroborated by Arsenal on Weibo and he also shared more details on the device. He claims that the new N series will compete in the premium segment with a price range around CNY 4,000 ($618). It will be positioned between Oppo’s top-tier Find X series and its upper mid-range Reno series. 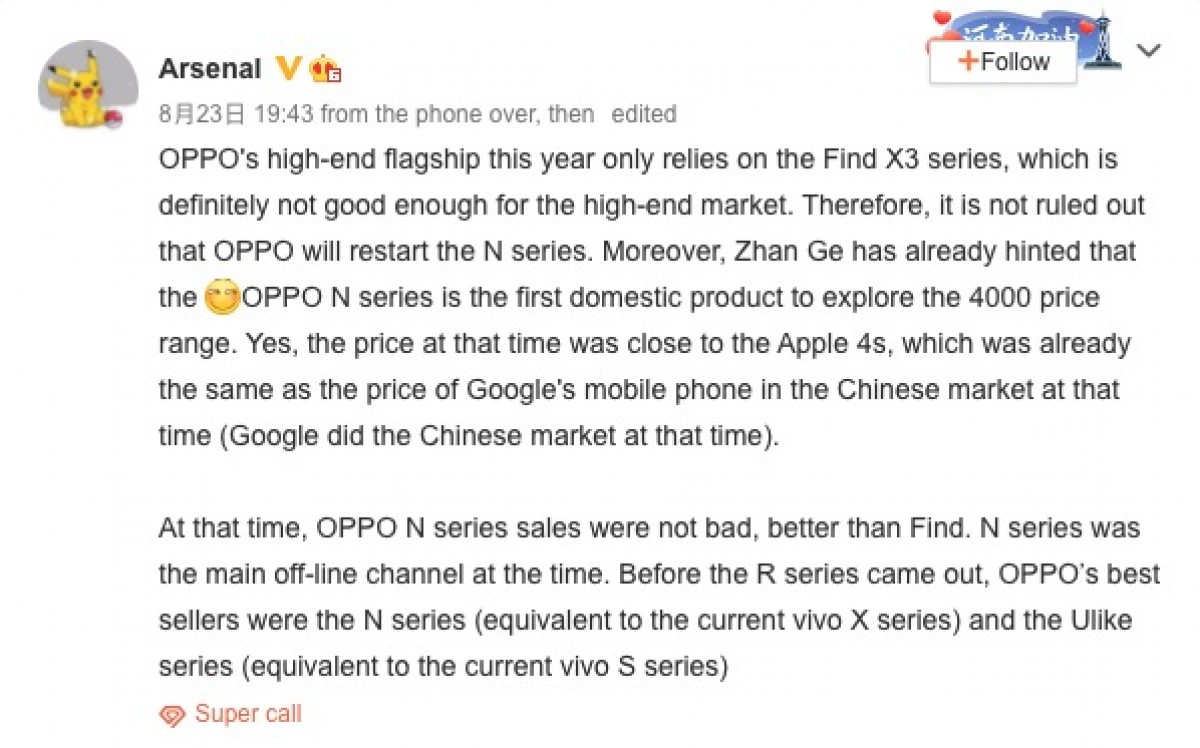 However, we would recommend taking this information with a grain of salt as it’s only early rumors and there is no official word from Oppo’s side regarding the N lineup. But since Digital Chat Station has a good track record with leaks, it is highly likely that the news is true.