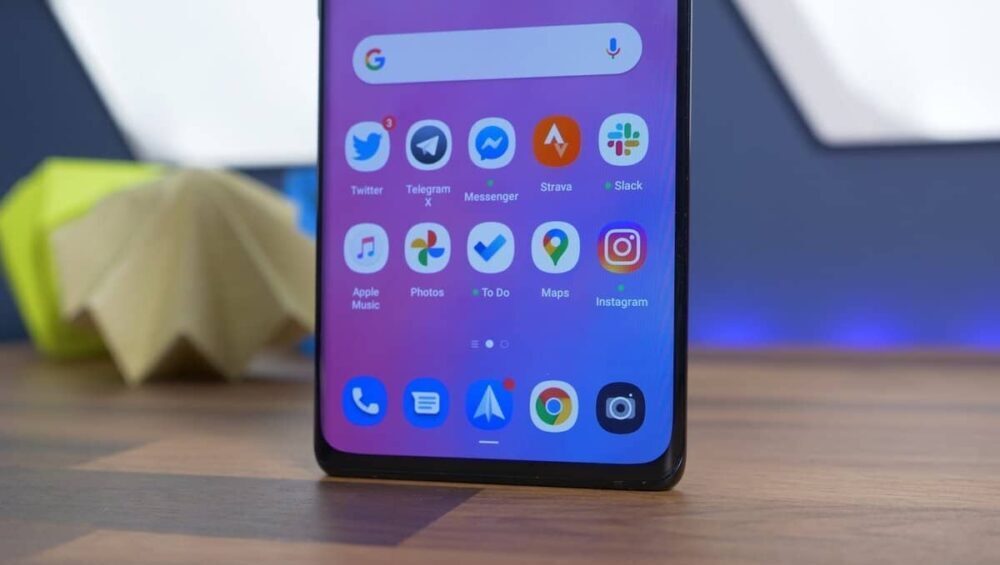 A mysterious Oppo smartphone with the model number PEYMOO appeared on TENAA last week, which revealed its key specifications. The handset has shown on up TENAA once again, but this time the listing has been updated with rendered images.

From the back, the Oppo PEYMOO almost looks like Samsung Galaxy Z Flip 3, but with an additional camera sensor. That being said, the device has a two-tone design on the rear with three camera sensors in a vertical alignment. The top appears to be glass, while the rest of the rear panel seems to be plastic. There is also the “09-K” branding next to the main camera, which indicates that the Oppo PEYMOO might be a part of the Oppo K series. We can also see a power button on the right side and volume rockers on the left, but there is no fingerprint sensor visible. This could mean that there will be an AMOLED display with an under-display fingerprint sensor.

As for specifications, the device is rumored to sport a 6.43-inch AMOLED display with 1080p resolution and a high refresh rate. Its main chipset will be the flagship-grade Dimensity 1200 alongside 8GB/12GB RAM and 128GB/256GB memory configurations. There will be a 4,400 mAh battery, but there is no word on fast charging.

The main camera setup will include a 64MP primary sensor, an 8MP ultrawide camera, and a 2MP depth unit. The front-facing camera will be a 16MP shooter.

Oppo PEYMOO will be available in black, silver, and blue color options and is expected to launch soon as it has just appeared on TENAA.