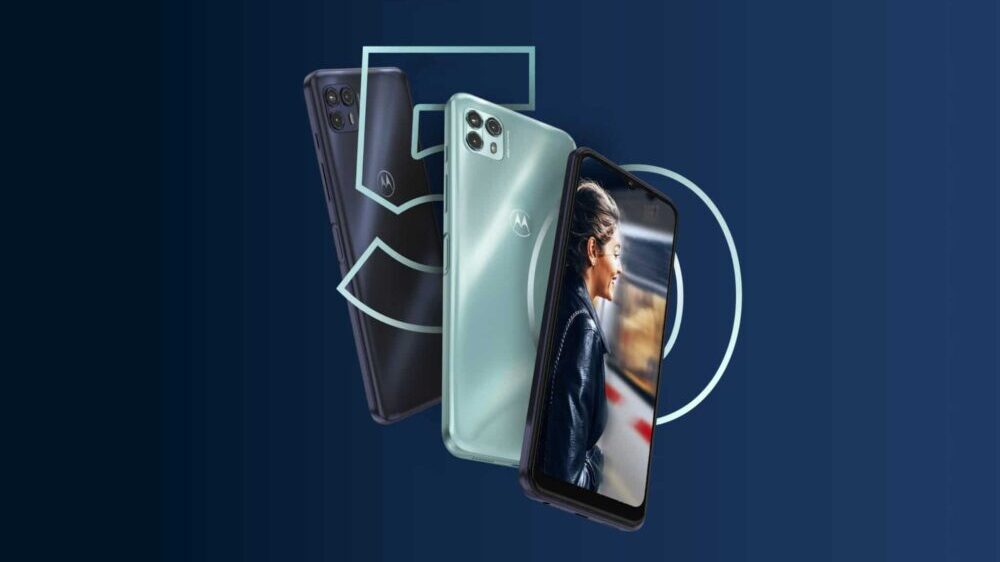 Motorola has launched a 5G model for the Moto G50 that was announced in March this year. The 5G model is almost the same as the original, save for the new chipset and the fingerprint sensor.

It has been launched in Australia for now but should be arriving in other markets soon. 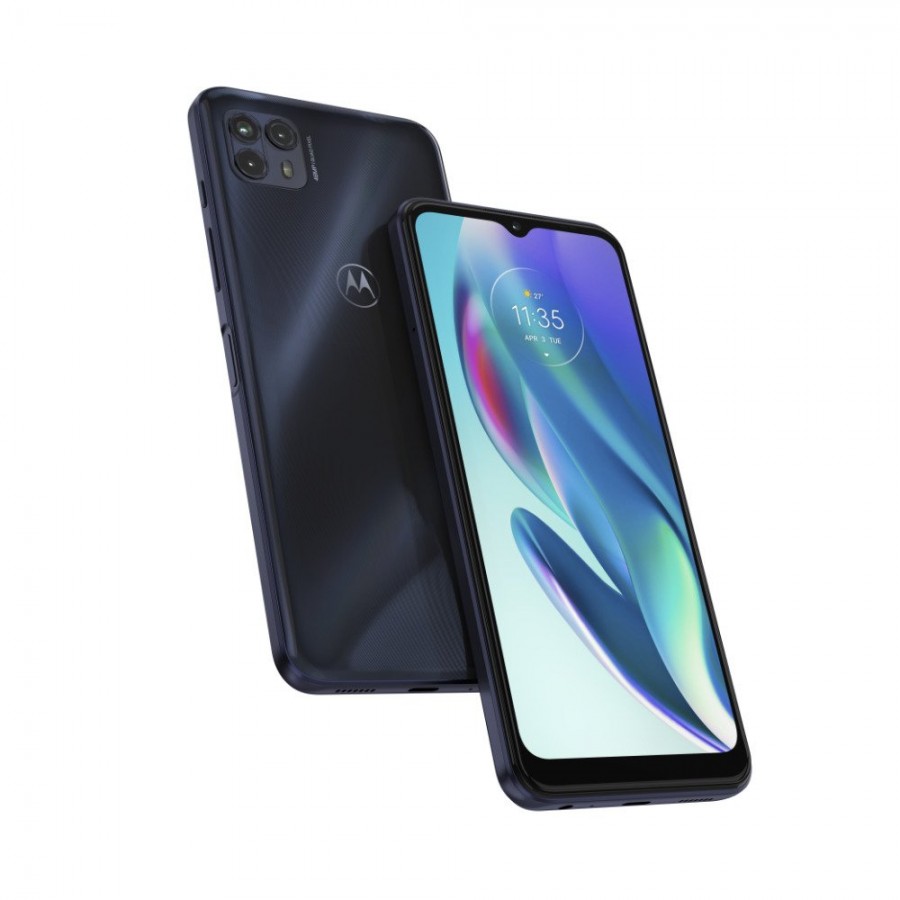 The 6.5-inch LCD is still there with 720p resolution and a 90Hz refresh rate. The design on the front remains the same, but the rear has a square-shaped camera bump instead of a vertical setup. The fingerprint sensor has also moved to the side, on the power button.

The Snapdragon 480 chip has been swapped out for the Dimensity 700 SoC, but you get the same 4GB/128GB memory configuration. It’s still expandable through a microSD card. The 5,000 mAh battery supports 15W fast charging through the USB C port.

The redesigned camera setup is still the same 48MP primary sensor alongside a 2MP depth helper and a 2MP macro camera. The waterdrop notch front camera is a 13MP shooter.

The Motorola G50 5G will be available for $289 in Meteorite Gray and Green colors.