The lowered interest rates on car loans and decreased prices of cars have done wonders for auto financing service providers in Pakistan.

Express Tribune recently reported that car financing in Pakistan grew by 46 percent (Rs. 99 billion) over the last year, and was recorded at a staggering Rs. 314 billion in July 2021. The growth is majorly due to the government’s intentions to ramp up the local production and sales of locally assembled vehicles.

The recent influx of new automakers and the reliefs that they have been given under the Automotive Industry Development and Export Plan (AIDEP) 2021-26 that have resulted in a slight reduction in the prices of vehicles have catalyzed the increased demand for vehicles across Pakistan.

Although the demand for vehicles in Pakistan is on the rise, it is important to note that the global automotive industry currently has several supply chain problems such as an increase in the cost of raw materials, the dearth of the semi-conductor microchip, increased freight charges, and shortages of port staff and cargo containers that have prompted a number of automakers to scale back their production.

The effects of these challenges are catching up with Pakistan as well, with the ongoing delivery delays and impending price hikes being pertinent causes for concern for automakers, industry analysts, and car buyers. 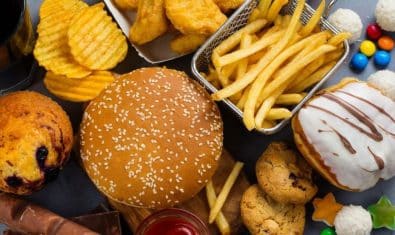 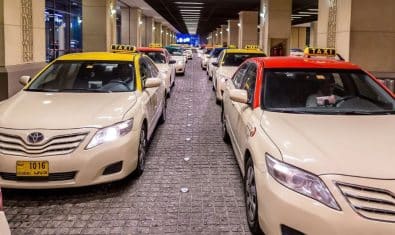 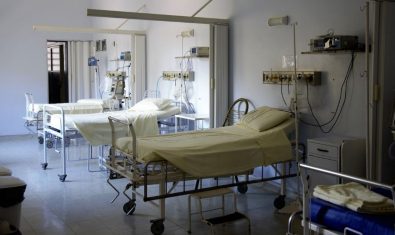 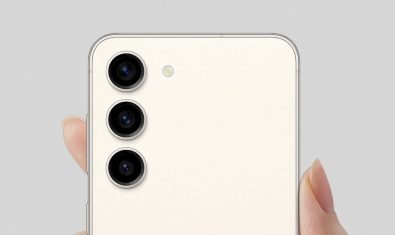